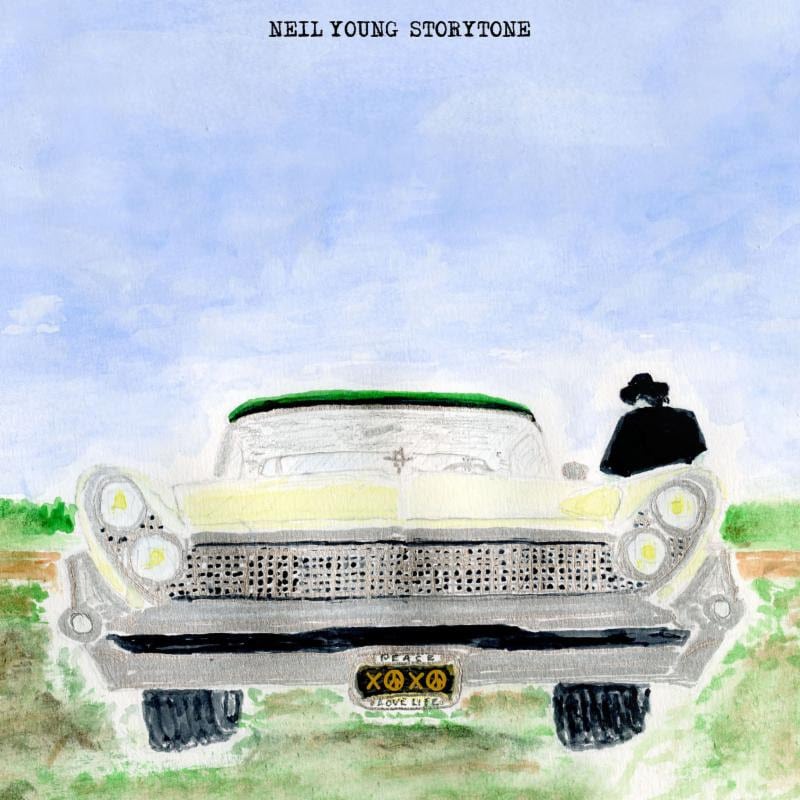 A few weeks ago, Neil Young released “Who’s Gonna Stand Up?,” an environmentalist protest song. Yesterday, Young announced the release of the album Storytone, which will contain that song and others. It’s out November 4 on Reprise Records. The album artwork is above, and was apparently created by Young himself.

While his last album, A Letter Home, was about as minimalistic as possible (he recorded it in a tiny booth in Jack White’s studio), Storytone maximizes things more than a bit. Young took acoustic sketches he’d recorded and reworked them with a choir and 92-piece orchestra.

You can preorder the album in variety of packages and formats, including the Toblerone-shaped Pono, the high-quality digital music player created by Young. Those who preorder can instantly download both the orchestral and solo versions of “Who’s Gonna Stand Up?” 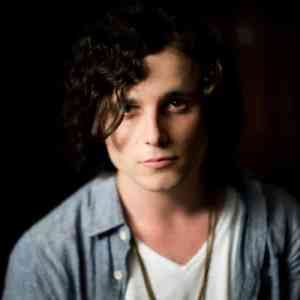 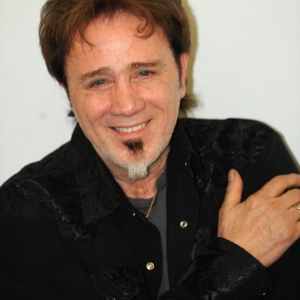