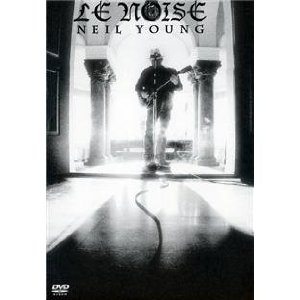 If you’ve already formed an opinion on Neil Young’s latest record Le Noise, its accompanying film isn’t likely to change it. Whether you found the legendary rocker’s teaming with veteran producer and Brian Eno collaborator Daniel Lanois to be sonically adventurous or self-indulgent, the in-studio performance DVD/Blu-ray can back either claim.

Shot by Adam Vollick, the stark, mostly black and white footage carries forward the same aesthetic of the album’s cover. The film includes solo performances of Young as he records each of the album’s eight songs in Lanois’ Silverlake, CA, studio, backed only by swirling reverberations, echoes, and other hard-to-pin-down sounds courtesy of the producer. Visually, the outlier is “Angry World,” which focuses less on Young’s performance and meanders into art school film student territory, with a spinning globe, a random scantily clad woman, and an array of borderline cheesy effects.

The album’s two acoustic tracks, “Love and War” and “Peaceful Valley Boulevard,” are the most engaging tunes on Le Noise, and the performances of each just so happen to be the most captivating on the disc. The former addresses the songwriter’s long history of writing on those two themes (“I sang for justice and I hit a bad chord/But I still try to write about love and war”). Coupled with “Hitchhiker,” which in one respect an autobiographical account of Young’s past drug use, the songs fit the rock icon’s dedication to his own archives. He seems to be recommending the context through which to view his legacy.

In that sense, Le Noise the film isn’t just a repackaging of the album. It’s a suggestion of what context to put it in. 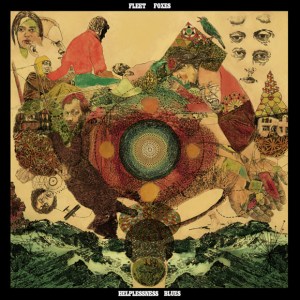 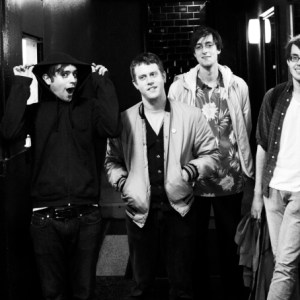