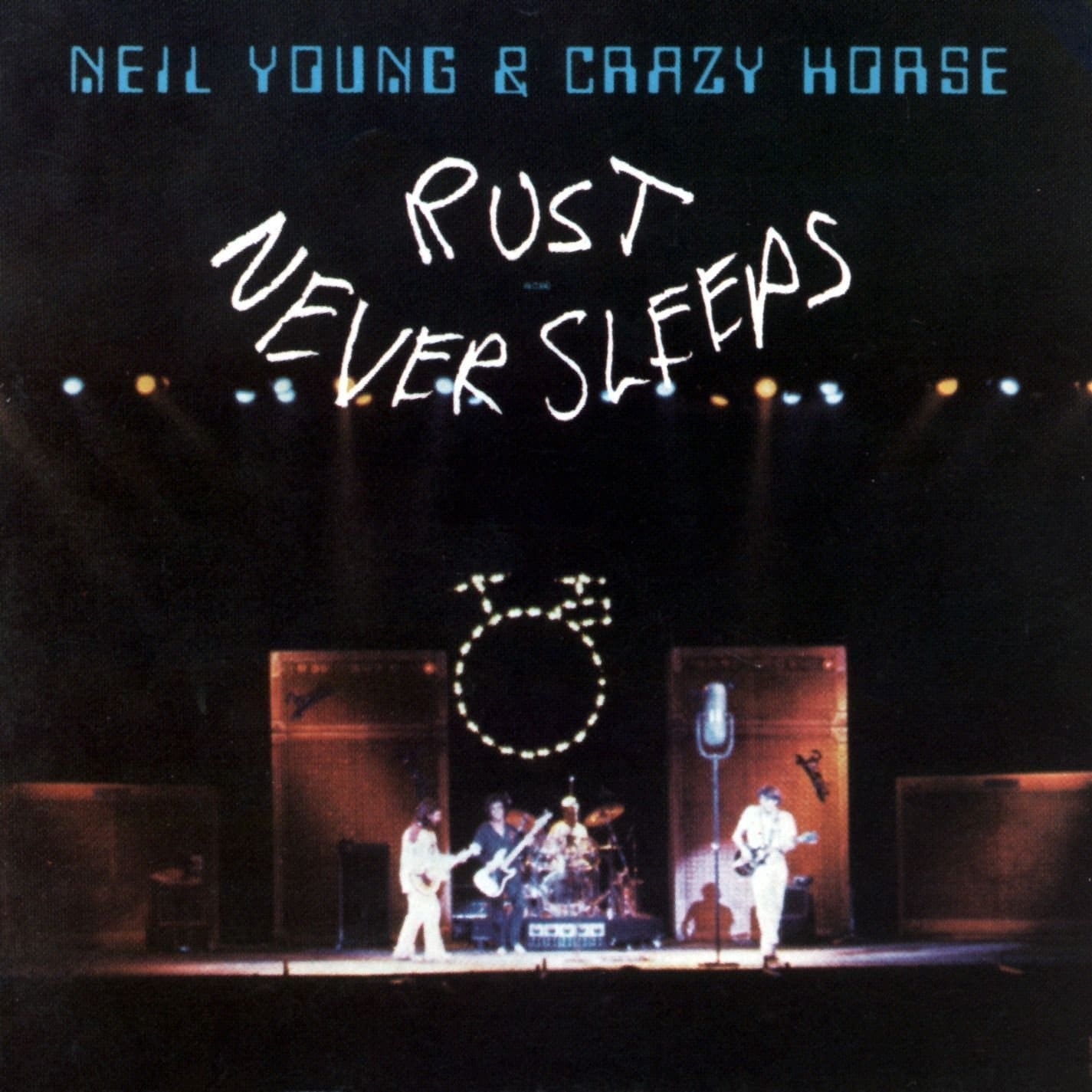 “Look out, Mama, there’s a white boat coming up the river.” So begins Neil Young’s “Powderfinger,” a song that has captivated, intrigued and mystified his fans ever since it was released. It’s a striking opening, one that might have portended something fortuitous had Young taken the song in another direction. But “Powderfinger” burrows mercilessly towards death, landing there even before the narrator has finished his story.

Many Young fans have spent the last four decades or so trying to decipher the song’s clues, hoping to put a finer point on a song that leaves you guessing. If they were hoping for some help from the author, well, that doesn’t look like it will happen. Young has stayed mum on the song’s inspiration and particulars, revealing only that there was “angst” and “anger” behind it in a 1995 interview with Spin magazine.

What we do know is that he originally intended “Powderfinger” to be recorded by Lynyrd Skynyrd, but the plane crash that claimed the life of three band members in 1977 scuttled that plan. We also now know that Young did a haunting acoustic version of the track, as evidenced by its inclusion on Hitchhiker, his just-released “lost” album from 1976. But most of the world knows the song from the take found on the 1979 album Rust Never Sleeps, with Crazy Horse loping along at a sludgy rhythmic pace while Young adds elegiac electric guitar leads.

While getting caught up in the “who,” “where,” and “when,” of “Powderfinger” can be diverting, what ultimately makes the song such a classic is how Young brings the charismatic character telling the tale to such vivid life, which only makes it more devastating when that life is cut short. When this kid who “just turned 22” is faced with an unwanted gunboat approaching his riverside home and “making big waves,” he explains how he has become the man of the house through tragedy and circumstance and now has to face this perilous situation on his own: “The powers that be left me here to do the thinkin.’”

In the third verse, he makes his stand. Even though his father is gone, his presence looms large in the kid’s decision-making process: “Daddy’s rifle in my hand felt reassuring/ He told me, ‘Red means run, son, numbers add up to nothing.” While the meaning of that bit of advice is hard to comprehend, that such advice is even necessary seems to imply a violent world that will eventually swallow up even the brave. The narrator, who instinctively raises his gun to no avail, learns this truth the hard way: “Then I saw black/ And my face splashed in the sky.”

Young could have ended the song there, but instead he provides an epilogue that allows the doomed protagonist the kind of reflection that he never had the opportunity to indulge while he was alive. “Shelter me from the powder and the finger/ Cover me with the thought that pulled the trigger,” he implores, seeking the mercy so cruelly denied him. “Remember me to my love/ I know I’ll miss her,” his last request, further highlights the futility of his end.

So let the argument rage on about the details of “Powderfinger.” Let’s just try to agree that what Neil Young didn’t mean for us to know is the least important part of this marvelous song. 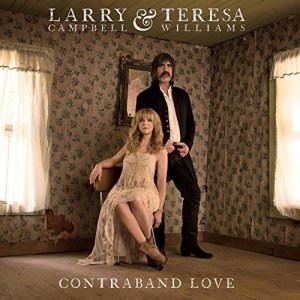