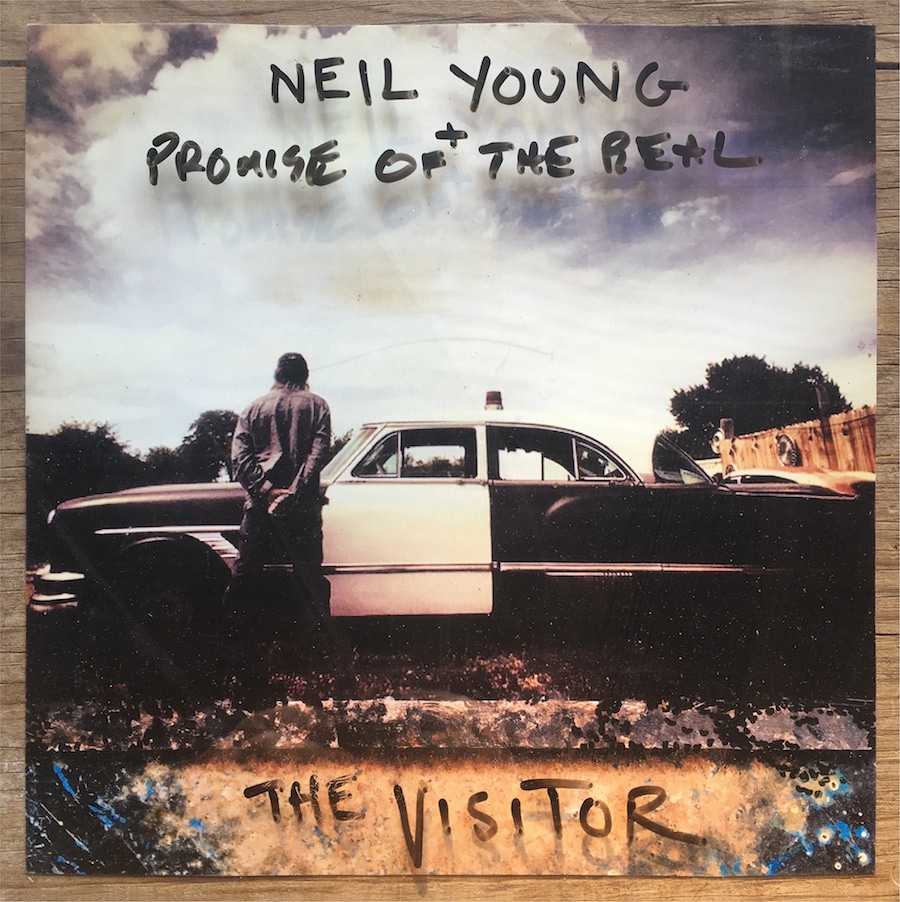 Neil Young + Promise Of The Real
The Visitor
(Reprise)
Rating: 4 out of 5 stars

In the recent past, Neil Young’s newest releases tended to be either gimmicky or strictly bound by some self-imposed restrictions. The Visitor, his collaboration with Promise Of The Real, is broad and all-encompassing. If there is one unifying factor, it’s that the subject matter can be roughly described as Young’s unflinching look at the state of the world, in all its abject beauty and squandered promise. Don’t call it a comeback, but damn if it doesn’t feel like one.

First of all, Young has found collaborators who have allowed him to deftly roam over stylistic borders and back again. On the harder numbers, Promise Of The Real follow Young ably through gritty R&B (“Stand Tall”), anthemic rock (“Children Of Destiny”), and territory hard to even describe (“Carnival,” which sounds like a big top stranded in a desert wasteland.) And when Young gets quiet and meditative, the band knows how to support him with lovely touches without getting in the way.

Young uses some of the harder-rocking tracks as a pulpit to attack the Oval Office; about the nicest thing he calls President Trump is a “game show host.” But the focus is more about giving a pep talk to the American citizens. The excellent lead track “Already Great,” which mixes fuzzed-out glory with dreamy refrains, provides the perspective of a Canadian who views his Southern neighbors with empathy and affection. “Children Of Destiny” combines fist-pumping exhortations with quiet orchestral verses fearing the worst-case scenario that occurs when citizens stand back and stay quiet.

Even on the shorter filler songs, Young sounds like he’s having a blast. The Visitor also makes room for a pair of rambling acoustic epics. “Almost Always” lopes along between striking personal and political observations, while “Forever” takes ten-and-a-half gorgeous minutes to lay out Young’s Utopian visions and environmental concerns. “I really want to make a difference,” he sings. As if he hasn’t already. As if he hasn’t done it again. 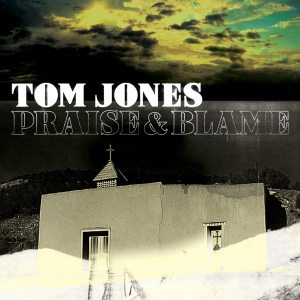 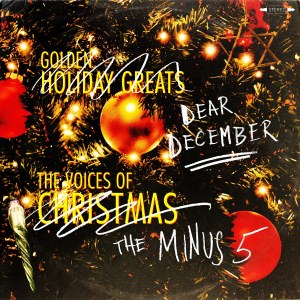