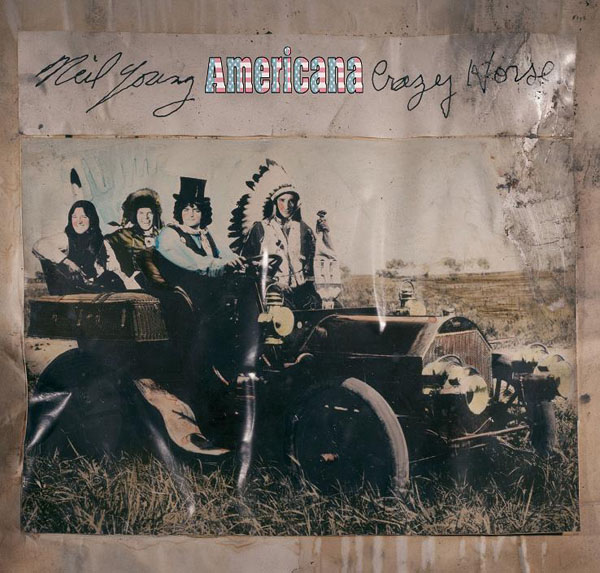 Neil Young has teamed with his longtime band Crazy Horse for Americana, a new album of (mostly) American folk songs, dubbed Americana. The album, due out June 5 via Reprise Records, features songs like Tom Dooley, Oh Susannah, and “This Land Is Your Land,” as well as the British national anthem “God Save The Queen,” because hey, it’s Neil Young, and he does whatever he wants. Call it a nod to his punk rock roots (dating back to 1889, when the song was still sung on our shores.)

According to the press release:

What ties these songs together is the fact that while they may represent an America that may no longer exist, the emotions and scenarios behind these songs still resonate with what’s going on in the country today with equal, if not greater impact nearly 200 years later. The lyrics reflect the same concerns and are still remarkably meaningful to a society going through economic and cultural upheaval, especially during an election year. They are just as poignant and powerful today as the day they were written. 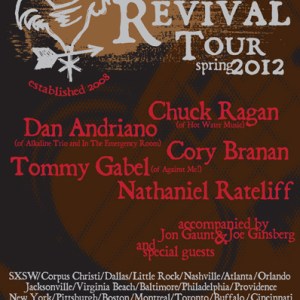 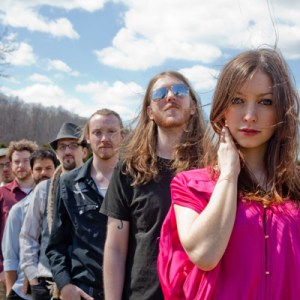