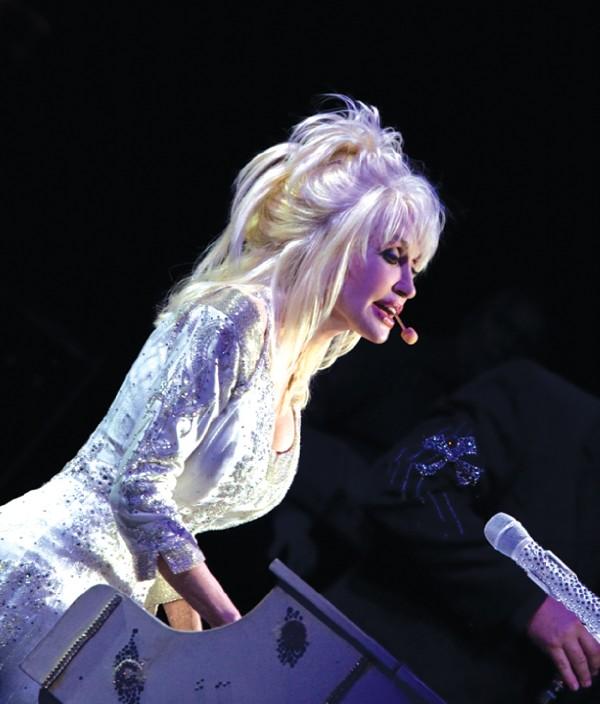 On October 26, Dolly Parton’s career gets the full box set treatment with Dolly, a 4-disc set which collects over 100 tracks, from her 1967 breakout hit (“Dumb Blonde”) to her 26th number one single, 1991’s “Rockin’ Years.” Dolly features hits, duets, and rarities, and marks the first collection to span all of the labels she recorded for. There are seven previously unreleased songs, and an introduction penned by singer/songwriter and Dolly lover Laura Cantrell.

Disc two covers the early 1970s, which Parton describes as “some of the best songwriting years of my life.”

According to the press release: The early 1970s found Dolly writing and recording more songs than could fit on the 10 albums she released from ’70 to ’74. At this time, Dolly and Porter [Wagoner] had frequent disagreements over which tracks would be released on vinyl (despite Bob Ferguson’s official role as producer, at this time Porter had an undeniable influence on Dolly’s music). These disagreements brought Dolly and Porter to “a dead-end street,” and in 1974, after their last concert together, the two parted ways. Tucked away for over 35 years, three songs from this contentious period now appear for the first time ever on commercial release: “What Will Baby Be,” “Eugene, Oregon,” and “God’s Coloring Book.”

If that’s not enough Dolly for you, Parton will also release a DVD/CD entitled Dolly: Live From London November 10, which features an intimate look at her sold-out concerts at London’s 02 Arena in 2008. The DVD includes footage of the pre-show soundcheck. And fans who pre-order the Dolly box set (at http://www.shopdolly.com) will get a free bonus disc, the re-released A Real Live Dolly, which captures a 1970 concert she gave at her Sevierville high school. 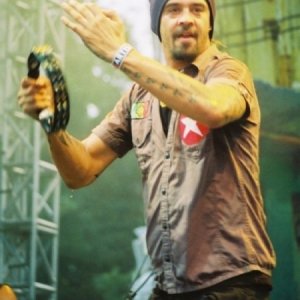