A music video for David Bowie’s song “No Plan” was released on January 8, which would have been Bowie’s birthday and is just two days shy of the first anniversary of his death at the age of 69. Former Bowie collaborator Tom Hingston directed the eerie clip.

Bowie is up for five Grammys for his last album, Blackstar. Watch the video for “No Plan” below. 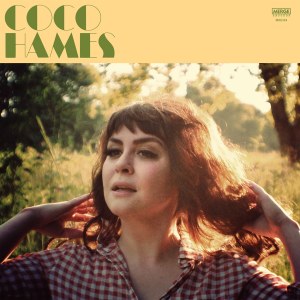 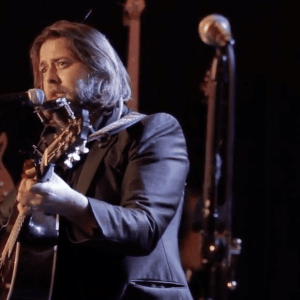