Good things come to those who wait. Singer-songwriter Fiona Apple is working on a new studio album, her followup to 2005’s Extraordinary Machine, an album which nearly went unreleased. Billboard reports that the new album is slated for a spring 2011 release.

“Hate to brag but I heard a couple new Fiona Apple tracks today. Amazing,” wrote Michelle Branch on Twitter last week. The album’s drummer and co-producer, Charley Drayton, tells Modern Drummer magazine to expect the album next spring. Drayton has played drums with Simon and Garfunkel, Herbie Hancock, and Rosanne Cash, among others.

In the meantime, here’s an old favorite: Fiona Apple singing “Across The Universe.” Best video ever? 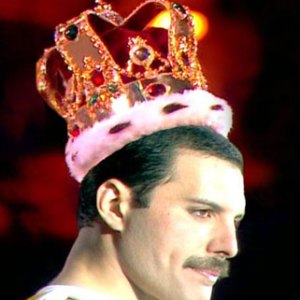 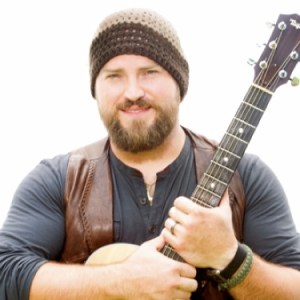