In New York City, Record Store Day 2014 got an early start at Kim’s Video & Music, which opened its doors at 8:00 a.m. The most serious vinyl collectors lined up hours before then. Unfortunately, it was the East Village staple’s last Record Store Day, as Kim’s will be closing up shop this summer–restaurateur/author Eddie Huang has already put in his two cents on the need to save local businesses.

Elsewhere in the neighborhood, long lines formed outside of the iconic Other Music and DJ mini-emporium Turntable Lab. The real treat of the day was across the river at Rough Trade in Williamsburg, Brooklyn, which boasted an all-day bonanza of live performances in the store’s venue. Performers included indie-folk act Palehound, Philadelphia shoegazers Nothing, and British dream-pop quartet Fear Of Men, who were celebrating the vinyl release of their debut album Loom that day. 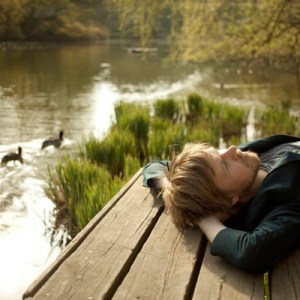 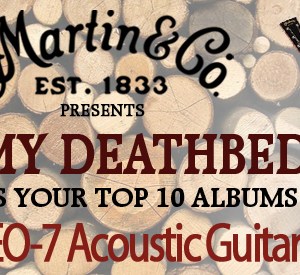