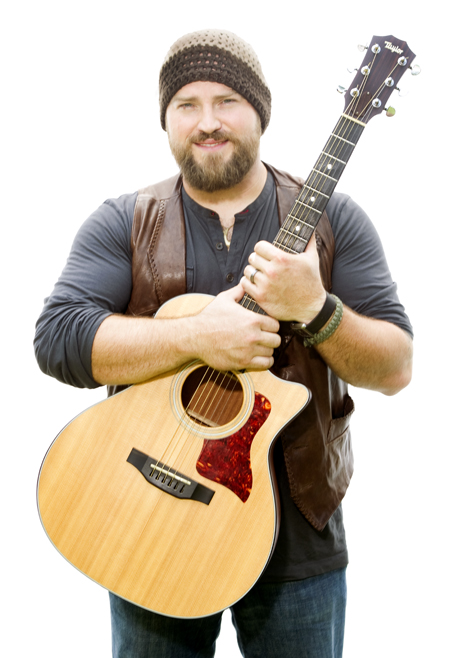 You like Zac Brown Band, we know you do! Now you can watch their latest video, “As She’s Walking Away” (featuring Alan Jackson), from their new album, You Get What You Give, below. After that, you’ll want to read our cover story a second time, and read our wrap-up of the Sailing Southern Ground cruise. On September 19, the band will offer a live stream of their concert from Red Rocks Amphitheatre in Colorado on ZacBrownBand.com.

Bruce Springsteen recently sat down with actor Edward Norton (Fight Club, The Hulk) to discuss Darkness On The Edge Of Town, which will get the deluxe reissue treatment on November 16. The two held a panel at the Toronto Film Festival, which debuted The Promise: The Making of Darkness On The Edge of Town, a documentary that will be included with the reissue.

“I felt like I didn’t know how to write [love] songs at that time,” said Springsteen, who played unreleased tracks like “Someday (We’ll Get Together)” and ” “Gotta Get That Feeling” from the album’s recording sessions for the audience. Read about the Springsteen-Norton summit here.

On October 12, the Grammys will toast country music legend Loretta Lynn with a special tribute show at the Ryman Auditorium in Nashville, Tennessee. Performers will include Reba McEntire, the evening’s hostess, and Gretchen Wilson, Martina McBride, and Lee Ann Womack. Jack White, who produced Lynn’s 2004 comeback album Van Lear Rose, will also be on hand.

Neil Young just released a video for “The Hitchiker,” his autobiographical song about doin’ drugs and being young, from the upcoming album Le Noise. Watch it below. 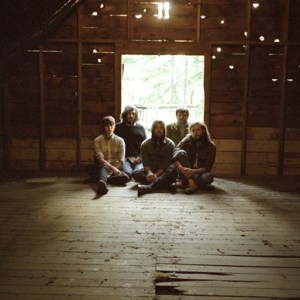