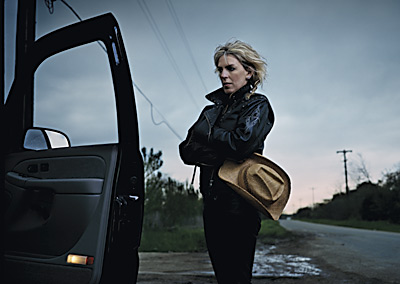 Lucinda Williams debuted a new song in honor of Janis Joplin at the Rock and Roll Hall of Fame’s American Music Masters Joplin Tribute in Cleveland, Ohio on November 14. Also paying tribute to Joplin during the three hour concert were Susan Tedeschi (“Kozmic Blues”) and Guy Clark (“She Ain’t Goin’ Nowhere”). Nick Gravenites unveiled “Buried Alive in the Blues,” a song Joplin was set to record the week that she died. Country Joe McDonald, Roky Erickson, and Bettye Lavette also performed. In addition to the as-yet-untitled new song, Williams went on to sing “Me and Bobby McGee” and “Ball and Chain.”

Bruce Springsteen had an embarrassing senior moment during the E Street Band’s Friday night stop at Michigan Palace in Auburn Hills. During the show, Bruce gave a shout-out to “Ohio” three times, before guitarist Steve Van Zandt corrected him. Springsteen first mentioned being Ohio during “Wrecking Ball,” when he sang “tonight Ohio is going down in flames,” and later named-dropped the state during a rap in “Working On A Dream.”

Van Zandt says Springsteen was caught up on in an adrenaline rush, and tells Rolling Stone: “He didn’t have the city wrong. In his mind he knew he was in Detroit, but somehow Detroit wound up in Ohio for a minute.” When informed of his gaffe, Springsteen joked with the audience: “I’ve been worried my whole life I’m going to do that, and I finally did that.” By all accounts, it was an amazing show. Check out the set list at Backstreets.com.

Rolling Stone has an interview up with Jay Farrar and Ben Gibbard, where it’s revealed that Farrar handled 90 percent of the songwriting on their One False Move Or I’m Gone soundtrack, which honors and takes its inspiration from writer Jack Kerouac.

“When they approached me about this project, my first thought was, ‘What right do I have to mess with Jack’s stuff?’” says Farrar. “But through reading Big Sur and finding out that Jack appreciated folk music to an extent — perhaps under the influence — it allowed me to go forward and start writing the songs, using his ideas for the lyrics.” 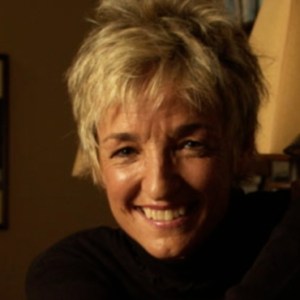 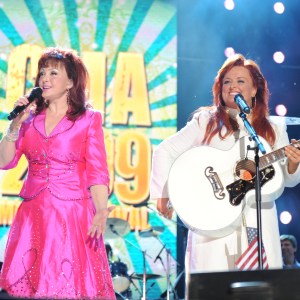