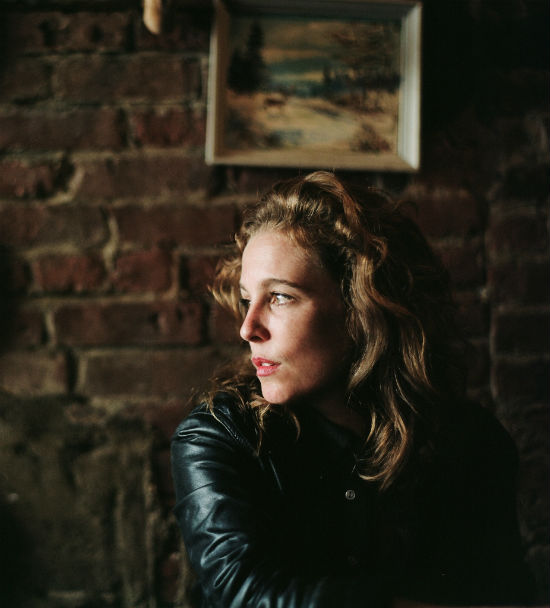 We talked to our Writer of the Week Tift Merritt about the first song she ever wrote, Traveling Alone and her favorite songwriters. More

Album reviews for the week include Patti Smith and Joshua James. More

For the video for “This Love Won’t Break Your Heart,” Annalise Emerick combines fireworks, beer and some of her best friends and shows it off on our site. More

Matthew Ryan stopped by the American Songwriter office. Check out the video for his live performance of “The Events at Dusk” from his latest album. More

Neil Young stopped by The Daily Show and talked to Jon Stewart about his many projects, everything from the two albums he turned in this year to his memoir. More

Songwriters: here’s some tips on how to get people to listen to your music. More

Email us to receive a free copy of an e-book entitled Making Rainbows — The Beatles Way; 80 Songs, 54 Songwriting Exercises. More 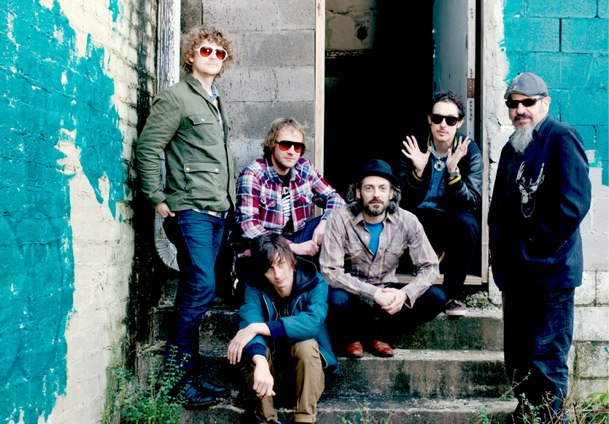 Check out our Q&A on songwriting and the band in general with Diamond Rugs‘ bassist Robbie Crowell. More

Musical couple Bruce Robison and Kelly Willis are teaming up to release a collaborative album that will be out next February and their song “Border Radio” premiered on our site this week. More

The Grascals have been making music with some of the biggest names in country music and are now considered one of the best bands in bluegrass today. More

Drunken Prayer‘s second album Into the Mission Field is an interesting mix of genres. Check out the video for the title track “The Missionfield.” More

For a Guitar Center podcast, Meiko performed her love song “Stuck on You” and we have the video of it. More

This week, Theresa Andersson premiered a live version of the percussive “Injuns” from a concert in Sweden. More

The holiday season is fast approaching, which can only mean one thing: a massive amount of new Christmas CDs. Here’s our take on the good, the bad and the ugly of this year’s releases. More 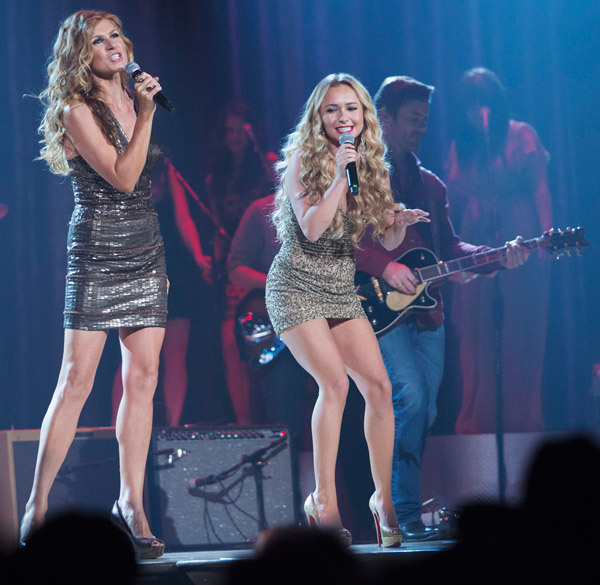 If you were busy during the original airing of this week’s episode of Nashville, we have your full recap to catch you up. More

New Orleans based artist Luke Winslow-King signed with Bloodshot Records and will re-release his most recent album, The Coming Tide in March 2013. More

Our Lyric of the Week shines the spotlight on Bob Seger and the Silver Bullet Band‘s song “Still The Same.” More

Check out the video of folk-rock songwriter Drew Holcomb‘s acoustic performance of his song “Tennessee” off his album Good Light, out February 26. More 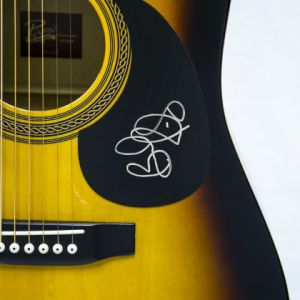 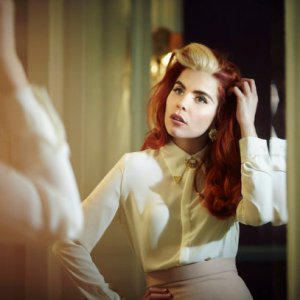