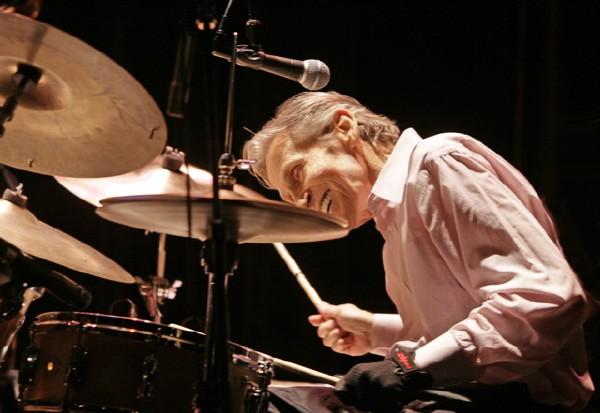 If you weren’t able to make it down to Queens for Paul McCartney’s historic stand at Citi Field this summer, fear not. On November 17, McCartney will release Good Evening New York City, a 2 CD/DVD combo capturing his critically acclaimed three-night run, via Hear Music. Expect plenty of Beatles and Wings songs, some tracks from his Fireman side project, and an appearance by New York’s own Billy Joel. A deluxe edition will include a bonus DVD of McCartney performing on the roof of the Ed Sullivan Theatre in July for Late Night With David Letterman.

Singer-songwriter Daniel Johnston got his own iPhone app last week, in the form of a video game, “Hi, How Are You,” named for one of the artists’ longtime catch phrases. The app was created by two designers in Johnston’s home town of Austin, Texas, and blends religious themes with the vintage arcade game Frogger.

According to a description in The New York Times, the object of the game is to “navigate Jeremiah and other embodiments of the protagonist through a morally fraught three-dimensional world of glowing red demon babies and other malign forces seeking to keep him from the girl of his dreams, a recurring motif for Mr. Johnston, who suffers from severe bipolar disorder.” Johnston’s latest album, Is and Always Was, is due out October 6. His song “Worried Shoes” is covered by the Yeah Yeah Yeah’s Karen O on the upcoming Where The Wild Things Are soundtrack. 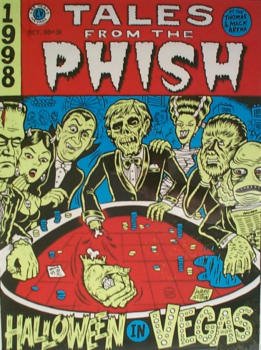 Phish will once again be covering an entire album by another band this Halloween (this time out, they’ll be hosting the massive Festival 8 in Indio, California that night.) If you go to the Festival 8 Web site, you’ll see a gallery of album covers featuring potential candidates for this year’s pick. Will it be U2’s Joshua Tree, Nirvana’s Nevermind or Pearl Jam’s Ten?

One thing’s clear. It won’t be Tom Petty & The Heartbreakers’ Damn the Torpedoes, Leonard Cohen’s I’m Your Man, The White Stripes’ Elephant, or Huey Lewis and the News’ Sports. Those were all on the site, but have since been crossed out in blood. Follow the fun at Festival8.com.

Doctors have discovered a lesion on Levon Helm’s vocal cords and have ordered him to rest his voice. A biopsy was performed and cancer was ruled out — instead, acid reflux is to blame. Helm is resting his voice and working with a vocal coach to recover. In 1998, Helm was diagnosed with throat cancer, but made a full recovery and went on to record the grammy-winning 2007 album Dirt Farmer.

Helm and his band are currently on tour in support of their latest album, Electric Dirt, but vocal duties are spread out among band members. Helm and Larry Campbell recently taped a performance on Elvis Costello’s Spectacle show, which will air on the Sundance Channel in January. 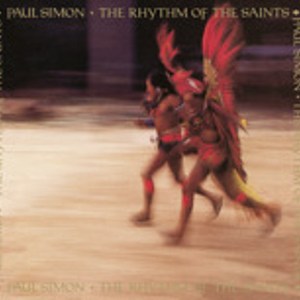 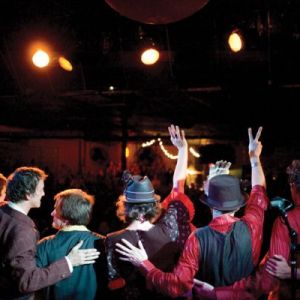