Weezer band member Patrick Wilson has responded to disgruntled music fan James Burns, who has launched an online petition in an effort to raise 10 million dollars, the sum he wants to offer the band to break up. Wilson responded via Twitter that they’d do a “deluxe breakup”’ for $20 million. Well played, sir.

Catch a live stream of this year’s Austin City Limits Festival, all weekend long, featuring bands like Phish, Muse, Flaming Lips, Spoon, LCD Soundsystem and many more. Break out a six-pack of Shiner and watch the action here.

For band leader Win Butler’s 30th birthday, Arcade Fire played a special show in the garden at the Henry Miller Library in Big Sur, for around 300 people. A light rain cut the show short, but the band hung around to mingle with their fans and pose for pictures. Arcade Fire will head to Europe on October 13 with fellow Canadians F*cked Up to promote The Suburbs. Read a full report of the Big Sur gig here.

Elvis Costello is offering a free download of “The Spell That You Cast,” off National Ransom, on ElvisCostello.com and on Facebook at: http://on.fb.me/ElvisFreeDownload. National Ransom, featuring production from T Bone Burnett and appearances by Leon Russell, Vince Gill, Buddy Miller, Jim Lauderdale and more, is due out November 2 on Hear Music/Concord.

Up-and-coming singer-songwriter Lissie has a new video for her song “Everywhere I Go,” off the album Catching A Tiger, on Fat Possum. Her co-star? One very love sick elephant. Watch the video below and try not to fall in love yourself. 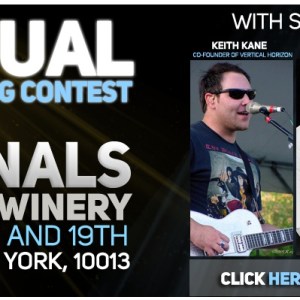 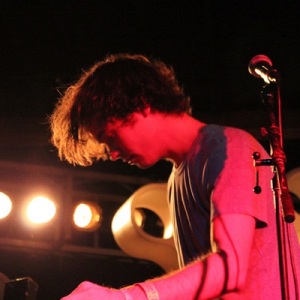