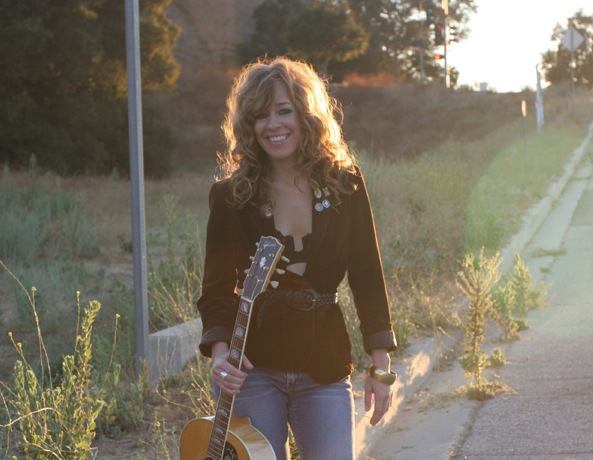 Samantha Murphy, aka The Highway Girl, secured a license through Limelight to record Johnny Cash’s “Ring Of Fire” [Photo by Jeff Carillo]

If you were an independent artist ten years ago, and you wanted to cover a famous song, say, something like The Temptations’ “Just My Imagination,” you would have needed to find the original publisher or copyright administrator and go through a series of motions to clear your version. “It could be a daunting task,” says Patrick Sullivan, the founder of a service called Limelight, which today makes that process a lot easier. 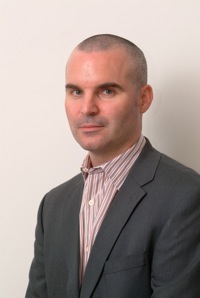 Sullivan (pictured left) co-founded an organization called Rightsflow in 2007 to bridge the licensing and payment gap between copyright holders and people who sell and distribute music, companies like CD Baby, IODA and E1 Entertainment. But while Rightsflow made it easier for big companies to clear rights on songs, there was still something missing from the equation. What if a small or unknown artist, recording an album on a shoestring budget, wanted to cover a song?

Using the principals of Rightsflow, Sullivan and his team created a simple online clearance platform called Limelight that allows a user to request, within minutes, a license to record a cover song. After paying a small service fee ($15), within 10-15 business days the license is generally approved. (You will still have to pay publishing royalties as digital and physical sales of your recording come in, but, luckily, Rightflow keeps track of that too.)

In today’s music climate, Sullivan says, it’s more important than ever for an independent artist to take advantage of all the revenue streams available. “Start setting up your plan early,” he says, “so that when success comes, the pennies become dollars.”

Along with the many revenue streams, there are also myriad services to help independent artists. That means not just managers, labels, publicists and booking agents – the traditional team structure for artists – but also services like Limelight. “Find appropriate support to help with certain parts of the process,” Sullivan says. “We’d be honored for [artists] to consider Limelight as a partner for mechanical licensing needs.”

Sullivan will be in Nashville at the end of September for the upcoming Next BIG Nashville and Leadership Music Digital Summit, a conference where leaders in the music and technology industries will discuss key issues. He says that Nashville’s infrastructure of publishers and artists is an obvious fit for the types of connections that Limelight offers. 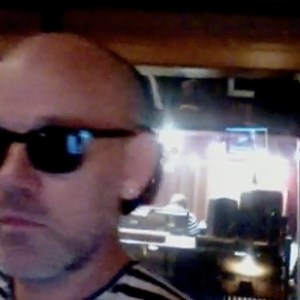 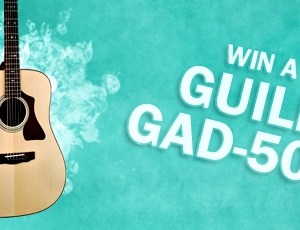