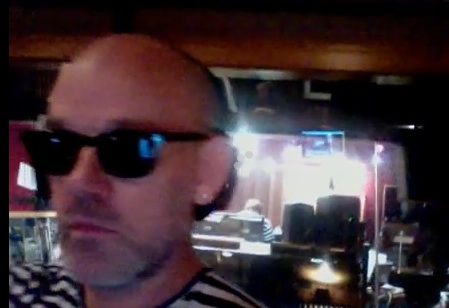 R.E.M. have their 15th studio album in the can. The as-yet-untitled follow up to 2008’s Accelerate is slated for a spring 2011 release on Warner Bros. The new record was helmed by Accelerate producer Jacknife Lee, who’s also worked with U2, Snow Patrol, and Bloc Party.

The album was recorded in multiple locations, including Blackbird Studios in Nashville, the Music Shed in New Orleans, and at Hansa Studios in Berlin, where Iggy Pop, U2, and David Bowie cut seminal albums.

R.E.M. released Live At Olympia last year. The band will release a new DVD, Live From Austin, TX, on October 26.

Check out a video of the band putting the finishing touches on the album at Blackbird below, and read Michael Stipe’s cultural guide to New Orleans on Gwyneth Paltrow’s GOOP site here. 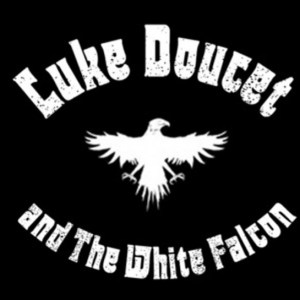 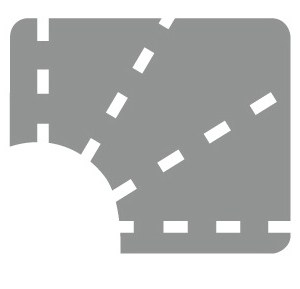