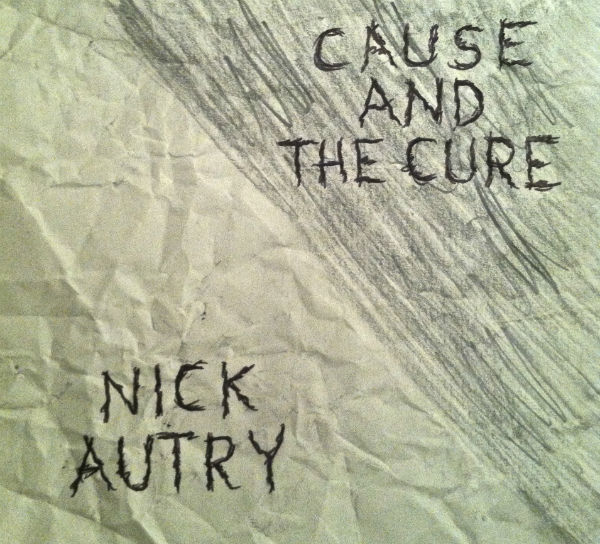 Nick Autry
The Cause and the Cure
(Fired Up Records)
Rating: 3.5 stars

One of the crutches used in music reviewing is comparing artists to other artists, but that’s tough to do with Nick Autry. On The Cause and the Cure, Autry sounds like, well, himself. There are places where it’s obvious he may have listened to James Taylor, Bob Dylan, Dwight Yoakam, and maybe Steve Earle and Gram Parsons, though Parsons was dead long before Autry was even thought of.     That said, Autry decidedly fits in with the Americana scene, though he almost sounds like he’s doing it reluctantly, which isn’t a bad thing since half of the music world now wears that label. With a backing band that includes a couple former members of the Cardinals and ace guitarist Audley Freed (Black Crowes, Gov’t Mule), the album evokes Rod Picott but also brings some folkier Sheryl Crow (who Freed currently plays with) to mind. Autry, a Grammy-winner for his engineering assistance on Buddy Guy’s Living Proof album, wisely left the engineering up to co-producer Justin Francis (“Farmer” Jason Ringenberg, White Wives, Kenny Chesney), whose diverse background complements the production well.     The clever “Let’s Grow Cold Together” is a co-write with former Whiskeytown member Caitlin Cary, and Autry, a distant relative of cowboy singer Gene Autry from Autryville, North Carolina, affirms his roots with a cover of Tom Petty’s “Southern Accents.” And no matter what else you might think of The Cause and the Cure, you’ll have to admit one thing: the opening line of the track “Too Much,” when Autry sings “My shirt still smells like New York City,” has to be a contender for line of the year.

Overall, it might have been nice if the music burned a little more, given the personnel, and pushing some of the mid-tempo material up a couple bpms wouldn’t have hurt anything. But this is a strong effort by a sincere-sounding guy who has almost found his voice and could be a real contender in the future. 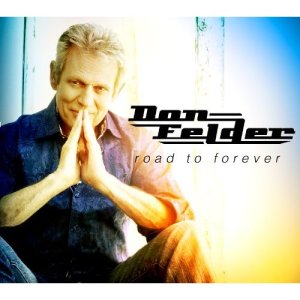 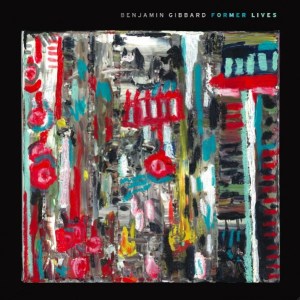