In addition to putting out a compilation of music he contributed to films (White Lunar), Nick Cave will also be releasing his second novel, “The Death of Bunny Munro,” this September. The novel is Cave’s first to be published since his debut “And the Ass Saw the Angel” hit bookshelves in 1989.

“Bunny Munro sells beauty products and the dream of hope to the lonely housewives of the south coast of England. Set adrift by his wife’s suicide and struggling to keep a grip on reality, Bunny does the only thing he can think of: he hits the road, with his nine-year-old son in tow.

As their bizarre and increasingly frenzied road trip shears into a final reckoning, Bunny finds that the revenants of his world – decrepit fathers, vengeful ghosts, jealous husbands and horned psycho-killers – have emerged from the shadows and are seeking to exact their toll.”

Fans of Cave’s previous literary endeavors or of his musical work with acts like the Bad Seeds know it’s always best to expect the unexpected, and that no matter how unorthodox the results, what remains is usually going to be pretty damn good.

“The Death of Bunny Munro” is due in bookstores September 8 via Faber & Faber, Inc. Penguin will also release an updated edition of “And the Ass Saw the Angel” to celebrate Cave’s newest release. 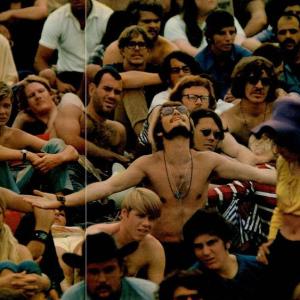 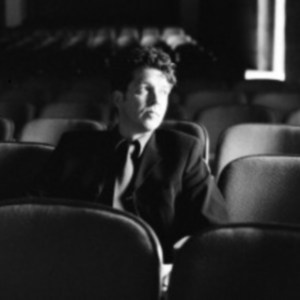