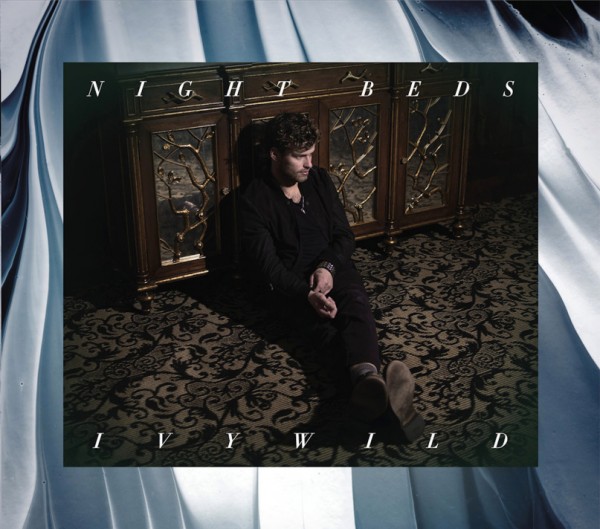 Fans of Winston Yellen’s (aka Night Beds) 2013 debut know his trembling, yearning tenor voice and fragile, wistful songwriting that included heavy use of strings and the barest of instrumentation was a unique entry into the crowded indie singer/songwriter field. This was tender, gorgeous music that gently nudged its boundaries.

The Nashville by way of Colorado Springs artist takes those concepts and thrusts into brave new territory on this audacious follow-up. He calls Ivywild “sad sex jams” but, after listening to the 16 track, hour long disc, it sounds more like “sad sex dreams.” That’s especially true of the experimental, 6 minute opening amusingly titled “Finished.” Here Yellen sings stream of consciousness lyrics accompanied by free-form synths and a rambling song structure that feels both intimate and isolating. It’s an amorphous, nebulous, multilayered piece that took four months to record and sounds it. The opening salvo mutates in its own petri dish practically daring the audience to continue with the next 54 minutes.

While the programmed drums and ultra-lush, plush bed of velvety sound that dominates the rest of the album is occasionally as challenging, nothing pushes as many sonic buttons as that demanding first cut. Once you get acclimated to Yellen’s particular style, which includes discarding anything resembling traditional structure, and the spaced out, trancelike spell he lays down, it’s easy—well easier– to get swept away by this charismatic, some might say quirky, release.

The music was recorded as muted films from directors Lars von Trier and John Cassavetes played on the wall of the studio. Those familiar with the idiosyncratic work of those directors can easily draw parallels to what Yellen is driving for. A few selections such as “(9-6) slack jaw” inch slightly closer to a more mainstream indie folk and skewed pop slant. But generally this sumptuous, sinuous set aims at an avant-garde edge and makes little attempt to entice or attract a crossover audience.

The back story of a broken relationship and its dark aftermath helps explain the hypnotic, often mesmerizing sonic depth Yellen floats in as the project unfolds. He employs singer Heather Hibbard to assist on about half the selections, which adds a smidgen of smoldering soul to cut and paste tracks such as “I Give It.”

It will take at least a few spins to warm up to this oblique, at times inscrutable, and opaque music. But those willing to put forth the effort will be rewarded with a beautiful, stimulating and eclectic album that stands alone in a genre of its own making. 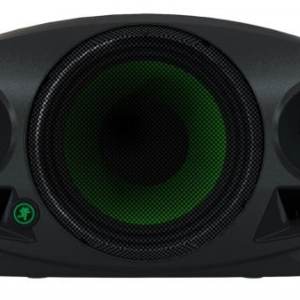