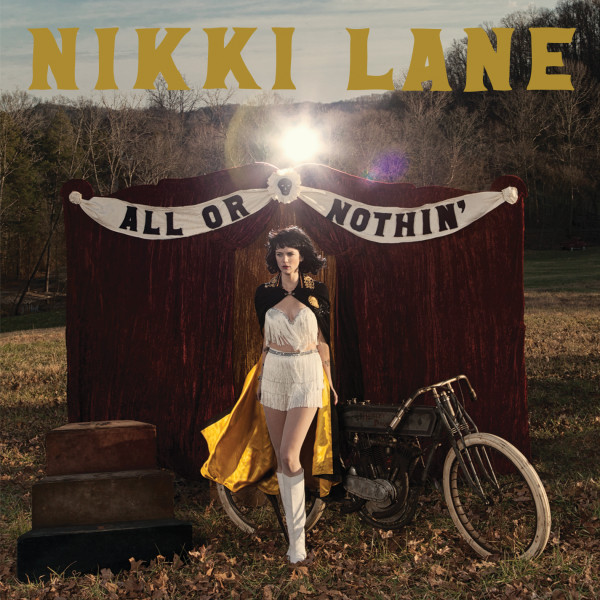 Black Keys frontman Dan Auerbach has impressive taste when he chooses female vocalists to produce. From Jessica Lea Mayfield to Grace Potter, Valerie June and now Nikki Lane, he hasn’t missed yet. Regardless of the genre, Auerbach is able to bring out the best in these women who, truth be told, have plenty of talent to start with.

With Nikki Lane, Auerbach takes her girlish voice and the retro pop/country tendencies she introduced to the world on her 2011 debut, and adds a dose of confidence to the already spirited sound. Lane is a firecracker, strutting her sweet, sultry yet spunky vocals over tight country rockers that exude a self-assurance –both sexual and artistic—on a dozen tracks that feed on the past but are in no way locked into it. Echoes of Phil Spector appear on the dramatic “Want My Heart Back” and especially in the patented “Be My Baby” drum beats that open “Good Man.” Songs such as “I Don’t Care” jump out of the speakers like the best Lesley Gore singles and when the reverbed surf/spaghetti Western guitars fly through “Seein’ Double” you’ll almost wish she would use the effect more on the rest of this terrific album. The specter of Nancy Sinatra’s best work combined with Neko Case’s husky spark is never far from the surface on the majority of this material and that combustive mixture fuels even the occasional weaker moments.

It’s hard to say how successful a sophomore project like this would have been without Auerbach behind the board. But between Lane’s sexed up sassy testifying on cuts like the opening “Right Time” and “Sleep with a Stranger” along with in-the-pocket production that walks a nifty tightrope between ’60s countrypolitan and ’00s gutsy Americana, this is a combination we’d like to hear more from in the future. 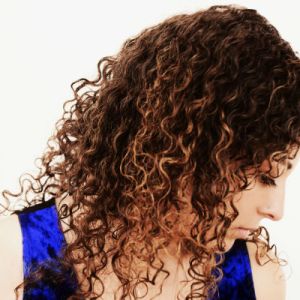 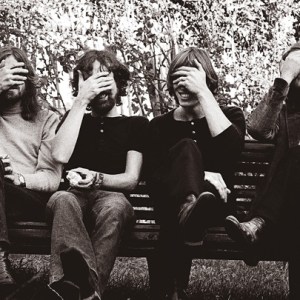