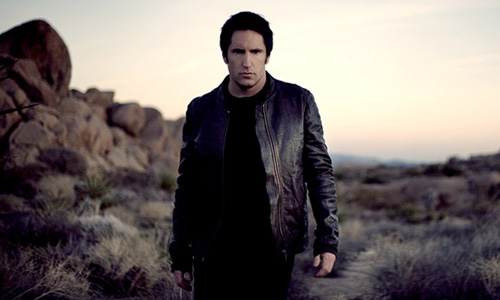 On 1994’s Nine Inch Nails album The Downward Spiral, Trent Reznor’s song “Hurt” came from a dark place that many of us, whether through the pain of addiction or just through life’s circumstances, will visit at some point in our lives. With lines like “I hurt myself today/to see if I still feel/I focus on the pain/the only thing that’s real,” Reznor’s song fit in perfectly with the title of the album, whether he initially meant for it to or not. “Hurt” was nominated for a Grammy for “Best Rock Song” in 1996.

But in 2002 the song took a different path when Johnny Cash covered it on American IV: The Man Comes Around, the final Cash album before his death. Cash recorded “Hurt,” and shot the award-winning video that accompanied it, only months before wife June Carter Cash’s death and then his own. The video montage chronicled the career of a man who suffered grievous loss and pain in his life, but managed to hang on to the very end with the power of his music and the love of his wife.

The song has also been covered by Leona Lewis, Sevendust and other acts, and has now surfaced on Flash – Featuring Ray Bennett and Colin Carter, the new album by the 1970s British progressive rock band that once included the former, and recently deceased, Yes guitarist Peter Banks. Flash frontman Colin Carter says that when the band was looking for a song to cover, “Hurt” found new life in Flash’s nine-and-a-half-minute prog arrangement without any difficulty.

“I knew when I first heard the Johnny Cash version of ‘Hurt’ that its mood and structure and lyric would work for me,” Carter says. “I began singing it in my own fashion even before hearing Mr. Reznor’s take on it, his starker delivery. I borrowed his structure and his lyrics, gave a nod to Mr. Cash’s formalization of the piece, then painted it with my own spray can.”

Reznor’s original lyric contains the line I wear this crown of shit/upon my liar’s chair, but Cash changed the line to crown of thorns, perhaps in an effort to both remove the profanity and reference his own life as a damaged, but devout, Christian. Lewis followed suit with her version, as does Flash. “I think ‘thorns’ produces a stronger mental image than Trent’s ‘shit,’” Carter says. “But Trent is the master of the work and his is the anchor point we all work from.”

Reznor may never have thought about anyone else covering this song, especially given the frame of mind he must have been in when he wrote it. But it is becoming a classic of sorts, and will probably be covered again, though maybe not by someone as unlikely as a country music icon or a legendary British prog-rock band.

If you should happen to go surfing for the lyrics yourself, be careful, as the Internet is sometimes not always the best source of information. For instance, the LyricsFreak website mistakenly credits Reznor’s lyrics to Linda Perry, Christina Aguilera and Mark Ronson, because Aguilera also cut a song called “Hurt.” 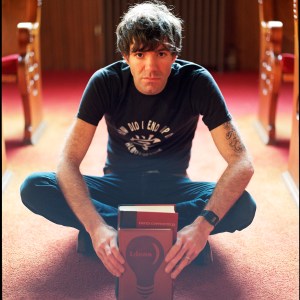 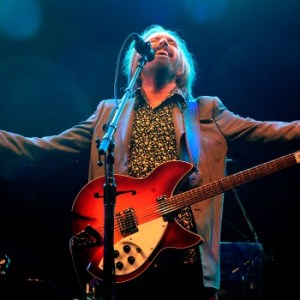