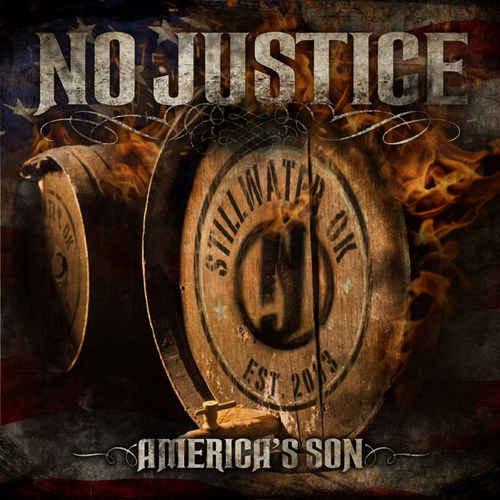 No Justice
America’s Son
(Smith Entertainment)
Rating: 3.5 out of 5 stars

No Justice is one of the better Oklahoma red dirt bands out there, and are fortunate enough to be veterans in a growing field that is becoming pretty heavily populated. On their fifth album, America’s Son, the band continues in the same red dirt meets Southern rock vein as past releases, albeit a bit more alt-country than usual.

Lead singer Steve Rice, who writes or co-writes most of the material, doesn’t have the greatest range, but uses what he does have to good effect, ala Ronnie Van Zant. The band’s following goes so far as to include such artists as Jason Isbell, who sits in on slide on the album’s opener “Never Gonna Be Enough,” and country singers Rebecca Lynn Howard and Elizabeth Cook, who add a nice female touch to an album by this group of roughnecks. Guitarist Cody Patton does a good job of putting his own stamp on solos that are familiar and unique at the same time, solos that might sound boring from a lot of players.

In the end, red dirt is still a certain type of sound even though it’s an amalgamation of sounds, and No Justice is another of those bands who exemplify it but have to keep working hard to put new tires on the van. It doesn’t really break any new ground, but America’s Son is a good introduction to the red dirt sound for the uninitiated and an album that will get a lot of spins from the band’s fans. 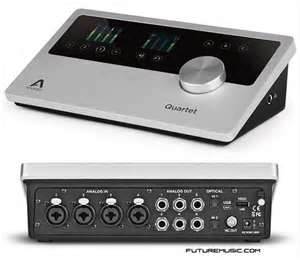 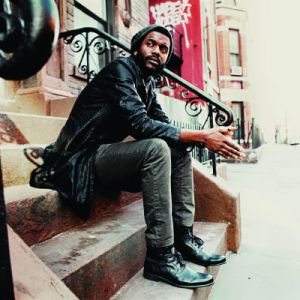