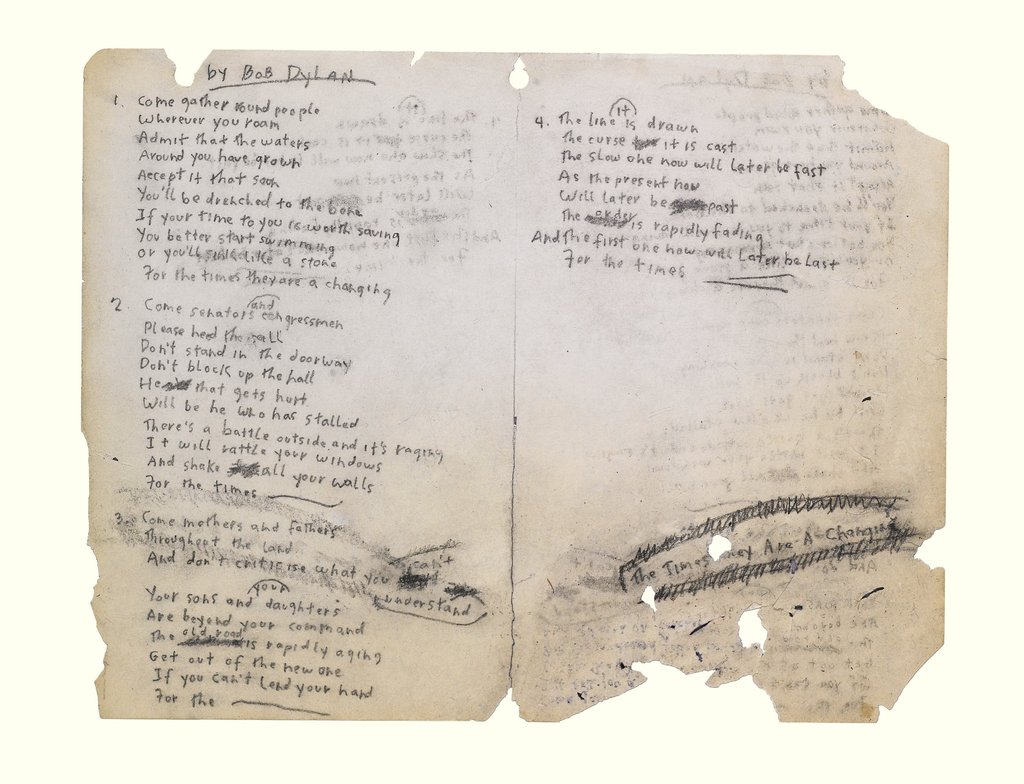 Deep-pocketed Dylan fans, keep an eye on Sotheby’s. The original lyric sheet for “The Times They Are A-Changin’” will go up for auction next month, expecting to fetch a price of $200-300,000. Handwritten edits show the process behind crafting the classic protest song.

The 46-year-old sheets of notebook paper also include the lyrics to “North Country Blues” (which interestingly, also starts with the line “Come gather ’round”) and were initially gifted by Dylan to folk artist Kevin Krown. Following Krown’s death, they were given to Mac and Eve MacKenzie, who had allowed Dylan to stay at their home on his early trips to New York.

The document will go up for auction on December 10, for those in search of the perfect holiday gift for a very, very loved one. 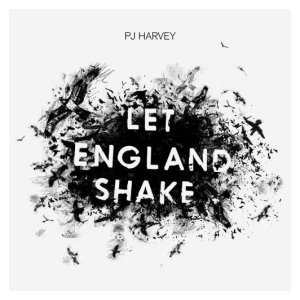