Nora Jane Struthers grew up playing bluegrass and old-timey music, while also listening to the more socially-acceptable-for-her-age-group sounds of future Rock & Roll Hall of Famers. Inspired by trendsetters from Eddie Adcock to Eddie Vedder, Struthers absorbed and blended what she heard, creating a style that has made her an Americana favorite. On Champion, the new 13-song album by Struthers and her like-minded band The Party Line, she continues to draw from this well of perhaps unlikely influences.

Born in Virginia and raised in New Jersey, Struthers became an NYU-educated English teacher who went to work in Brooklyn. Through it all, music was a constant in her life, a family affair that culminated in her performing and recording with her father, Alan, in the duo Dirt Road Sweetheart, playing the music of close harmony duos like the Blue Sky Boys, Jim and Jesse, and the Everly Brothers. “When I graduated from college my dad and I formed a more ‘official’ father-daughter duo,” she says, nursing a can of sparkling water while sitting outside a suburban Nashville ice cream shop. “Then we did a couple years of shows at folk halls in Jersey and dive bars in Brooklyn.”

Struthers was no strict folkie, though, developing her mostly acoustic craft while living near one of the major hubs of rock and pop music, New York City. “I’m obviously very influenced by American roots music, but also by mainstream bands like Pearl Jam,” she says. When asked about any country female vocal influences, like, for instance, the Dixie Chicks, she says country doesn’t figure much into the equation, even though it’s the cousin of the bluegrass she came up on. “I haven’t really listened to the Dixie Chicks,” she says, “though I’ve been compared to Natalie Maines, which I take as a great compliment. Growing up in New Jersey, I didn’t really listen to country radio, I listened to rock on Z-100 coming out of New York. Country music wasn’t even on my radar until I was like 23. There was no commercial country in my life until I moved to Nashville [in 2008].”

Champion channels classic echoes of Neil Young (both acoustic and electric), the Marshall Tucker Band and Maria Muldaur, all of whose work Struthers says she has little familiarity with, if any at all. The album melds banjo, fiddle, and pedal steel with overdriven rock guitar (“Robot”), plaintive harmonica (“Show Me”), and vocal harmony. When it comes to an effort to incorporate the album’s variety of stylistic influences into a cohesive sound, Struthers says she just does what she does and doesn’t think about all that. “I don’t really try,” she says. “I am who I am. I’m formed by the music that I listen to, and so are each of my bandmates, and that’s where the sound comes from. It’s each of us pooling our own influences into what we do individually, and then that becomes the [sound]. And my band members have some great influences.”

Among those members is her husband, the stringed instrument utility player and sometimes-co-writer Joe Overton.

While she could easily just work under her own name, Struthers likes working with The Party Line, and makes sure the band is acknowledged. “I don’t like playing solo,” she says. “I’m just much more comfortable playing in a band or duo. I do some duo stuff with Joe. It’s not that I’m uncomfortable playing solo, but vocal harmony is so much of what I love about music, and I really like presenting my music with harmony.”

It’s been three years since her last album, Wake, a more intimate album than Champion, which is a mixture of personal and story songs. “I collect little seeds of ideas for songs; I keep a running list of ideas for songs that I jot down,” she says. “I’m really an album cycle writer. I’ll write for eight months to a year, year-and-a-half, and then once I sort of reach critical mass with songs that feel like they belong together and are good enough to be on the record, I stop writing until I make the record, put it out, tour it, and then by the time the tour is done I start writing again.”

“I’m presenting my authentic self through these songs,” she continues, “and in order to have something to say I have to give myself time to develop and change. There’s a switch between observing one’s self and just being one’s self. I need to be myself for a while, have some experiences, and then I can step back and observe, think about what I’ve learned and what I want to say about it.”

Not that she wants to overstate her own importance, but Struthers confidently feels she really has something to offer her audience. “I feel like a city woman and a country woman at the same time, and I think that gives me a unique perspective,” she says. “Because of that, I feel like I’m very comfortably able to connect with people of different paths and beliefs without judgment.” 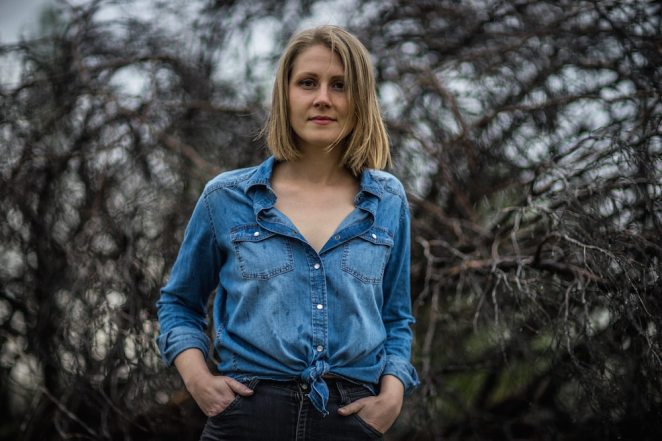 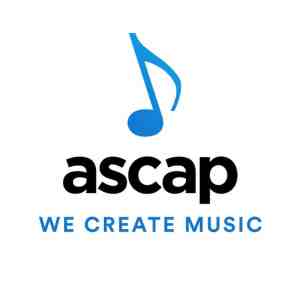 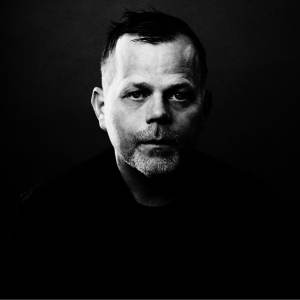