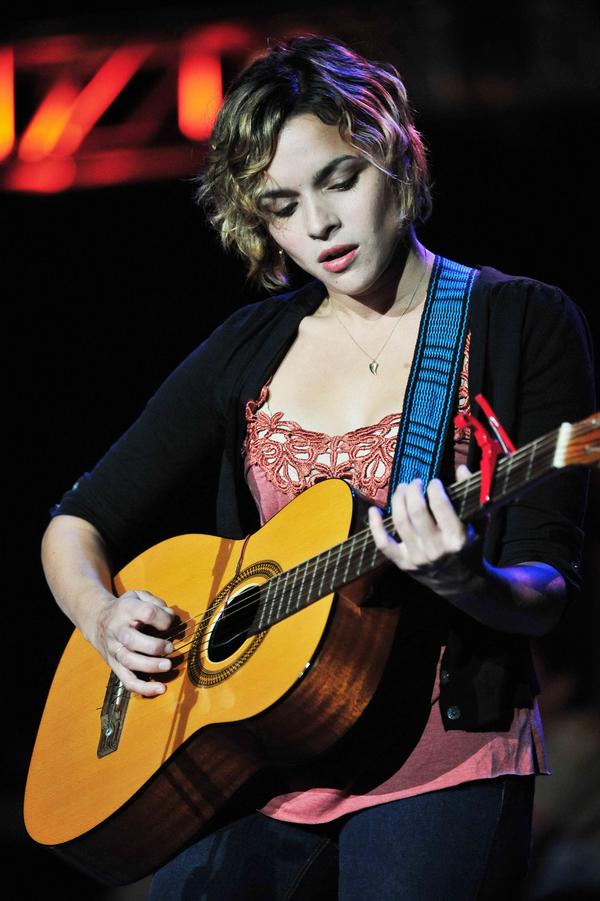 If not, we suggest you read it while listening to her recent cover of Wilco’s “Jesus, Etc.” The Grammy-winning, mellow singer-songwriter laid down a slinky acoustic version of the Yankee Hotel Foxtrot track live on Sirius XM, who’ll air a full performance from Jones and her band on December 10. Go here for more information, and listen to the cover below. It’s quite gorgeous.

For her new album, The Fall, “I just had a sound in my head,”  Jones has said. “I wanted the grooves to be more present and heavy. And I also just wanted to do something different—I’ve been hanging with the same group of musicians for a long time, and I thought it was a good time for me to work with different people and experiment a little.”

Select tracks from Jones’ latest album have been remixed by an eclectic selection of Norah’s admirers.

Fans can now find the Beastie Boys’ Ad-Rock and Mike D’s “NYC remix” of “That’s What I Said,” Santigold and Snotty’s take on “Chasing Pirates,” and The Droogs’ (featuring Beck Hansen) trippy take on the same song, online.

Jones will hit the road in March for a 36-city tour. Here are the dates: 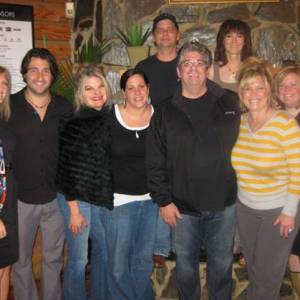