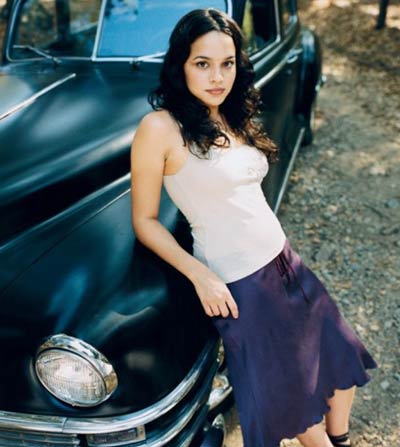 Details have emerged regarding Norah Jones’ next album, the followup to 2007’s Not Too Late, which is due out in November. The Grammy-winning songstress has once again redefined her sound, drafting indie rock producer Jacquire King to helm the album. King has worked with bands like Modest Mouse, Kings of Leon, and Ryan Adams. Speaking of Adams, the alt-country star lends his songwriting talents to the new LP, as does Okkervil River’s Will Sheff and Jesse Harris, who wrote Jones’ 2002 breakthrough hit “Don’t Know Why.”

To further mix things up, Jones has also snapped up key musicians from Tom Waits’ seminal 1999 Mule Variations album, which King engineered. Jones, usually seen behind a piano, says she wrote the songs for her fourth LP on acoustic guitar. It just felt more natural for me to play it on these songs,” she says. “I knew I wanted to play with grooves more than I have on previous albums. Some of these new songs lent themselves to having driving rhythms underneath.”

Will this bold change in direction help Jones sell as many albums as she did with 2002’s Come Away With Me? Only time will tell. 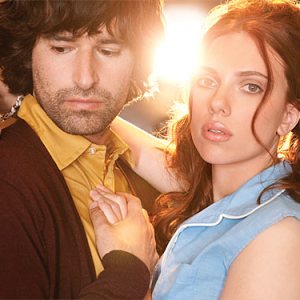 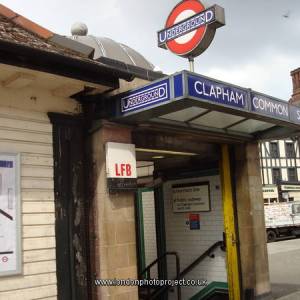