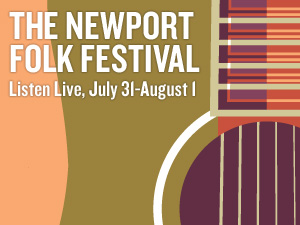 NPR and folk music — it seems like a natural fit. On July 31, NPR Music will offer a live webcast of the Newport Folk Festival. In addition, NPR Music and WFUV New York, FolkAlley.com (WKSU) Kent, Ohio, and mvyradio in Martha’s Vineyard and Newport will broadcast select sets from the Fest — air times are July 31 and August 1 from 11:30AM to 7:30PM (ET). 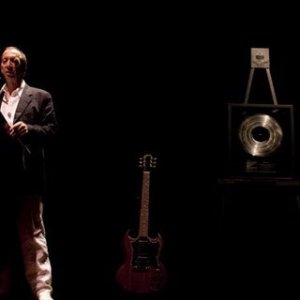