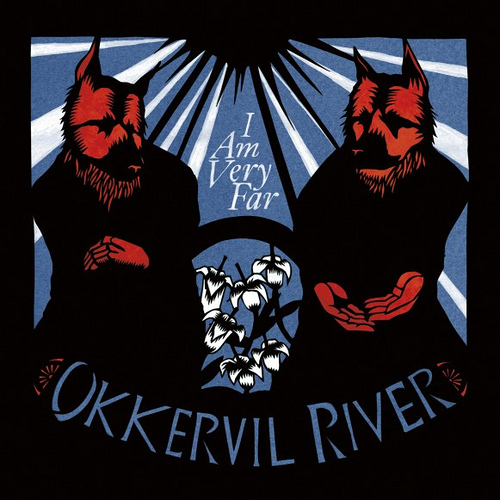 Okkervil River has consistently demonstrated a knack for balancing conceptual hijinx with good, solid craft. Their breakthrough third album, 2005’s Black Sheep Boy, starts with a cover of the titular Tim Hardin number and billows out from there with a thematically related song cycle, and its follow-up, 2007’s The Stage Names, centered on the theme of pop culture and its signifiers. But interesting back-stories only go so far; fortunately, songwriter Will Sheff can be relied on to create earworm melodies and pair them with grad-level clever story-telling that never tips over into pretension.

The Austin indie rockers’ sixth full-length studio album provides no clear theoretical framework, but is as ambitious and fully realized as their best efforts so far. It was written during the downtime that followed the band’s 2010 collaboration with Roky Erickson (True Love Cast Out All Evil); the songs are reportedly the fruits of Sheff’s attempt to blend words and music together organically, and to write from gut instinct rather than intellect.

As such, the lyrics lean toward the opaque – perhaps not short story material, but bursting with poetic intent and dreamlike imagery. Dark, brooding nostalgia for the bad old days seems to be the vibe here. Like The Decemberists’ Colin Meloy or Neutral Milk Hotel’s Jeff Mangum, Sheff conjures the past through a glass darkly, all amber tones, remorse, and genteel violence. The lyrics ponder slit throats, murderesses, and fatal gunshots; dark woods, mountains, and valleys; sunken ships, mermaid gang-bangs, and ruined sailors; loveless marriages, rueful lovers, and haunted childhood homes. A preponderance of “white” and “snow” images seems less about redemption than soft oblivion.

Each song revisits some real or imagined past that leaves the narrator empty-handed or disappointed, culminating in the impassioned mid-album plea for faith and renewal: “I need a myth/brought back to life with a kiss…/show me the world as it was again.”

The band, an elastic lineup to begin with, swelled to orchestral proportions for this recording, with multiple drummers, bassists, guitarists, and pianists pitching in, as well as classical instrumentalists. Several tracks were recorded live. The strings and symphonic percussion add ELO-like power to the poppier tracks (like the majestic “Rider”), when not sprinkling Nelson Riddle stardust on ballads like the aforementioned “We Need A Myth.”

Sheff’s throaty vocals, which in the past have verged occasionally on indie-folk preciousness, remain for the most part supple, natural, and expressive throughout. At his sweetest, he resembles Roger McGuinn, especially on the swooningly Byrdsian “Lay Of The Last Survivor,” a beautiful stand-out track that, like its namesake chapter in Beowulf (!), laments the pointlessness of war. At the raspier end of his vocal range, he sounds a little like Elvis Costello in heavy crooner mode (“White Shadow Waltz,” “Show Yourself”).

On an album of excellent songs, the high point is the six-minute send-off opus, “The Rise,” ostensibly about a deer hunt, and probably another meditation on mortality and humanity’s decline. The track has a delicate, Erik Satie-like hand, and sweet, layered vocals that fall like flurries in an increasingly urgent storm. Things get moodily abstract at about the halfway mark, and then the song crescendos and crumples in a heap of faint piano lines and vocals. It’s telling that the last thing standing in this tale of societal collapse are the Beach Boys-y backing vocals. Maybe Sheff is saying that civilizations come and go, but the human spirit survives. It’s more likely that he wasn’t trying to say anything at all. 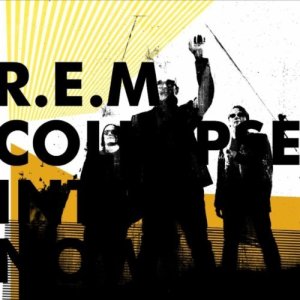 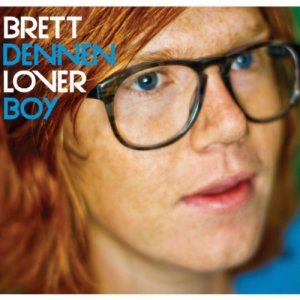