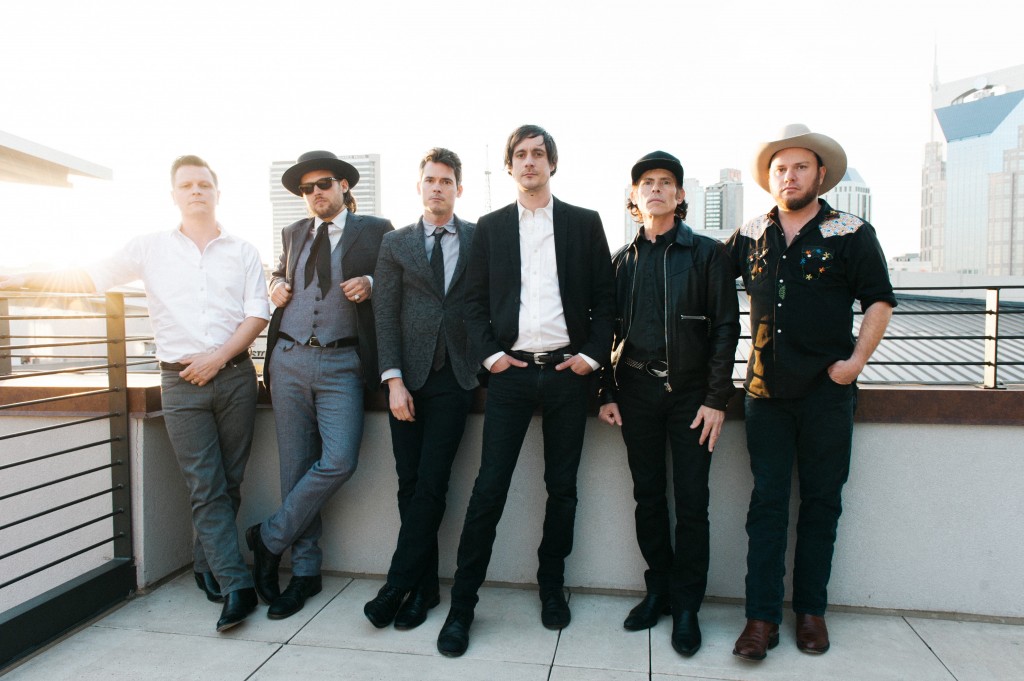 On April 28 the band will release 50 Years of Blonde on Blonde, a remake of Bob Dylan‘s landmark album. Dylan recorded much of the album in Nashville back in the day.

Beginning May 4 in California, the band will perform Blonde on Blonde in its entirety at its shows. Watch Old Crow Medicine Show surprise the staff at Columbia Records below. 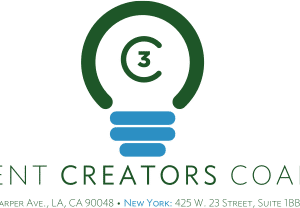