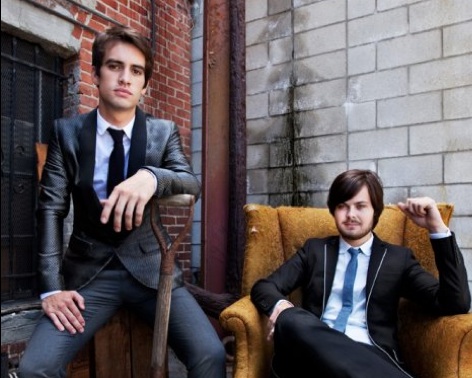 Panic! At The Disco’s Brendon Urie has a problem with songwriting; he can’t stop.

The multi-instrumentalist and lead vocalist tells Beatweek Magazine that he’s become the band’s chief lyricist in the wake of band members Ryan Ross (who previously handled the majority of the groups’ lyrical duties) and Jon Walkers’ departure to form Young Veins. The new role has spawned a writing jag in Urie.

“Now it’s like an addiction,” he says. “It used to be a thing where I would write, but I never wrote as much as I have in the past two years. It was definitely more casual. As of late I wake up and I have to go work on music. Immediately when I wake up I grab my coffee, maybe go outside for a smoke break, and I just immediately start writing music. It’s something that I feel I have to do. If I don’t, my whole day is messed up.”

You can hear Urie’s new tunes on Panic! At The Disco’s latest album Vices and Virtues, which drops March tomorrow on Decaydance/Fueled By Ramen. 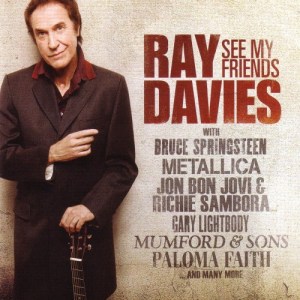 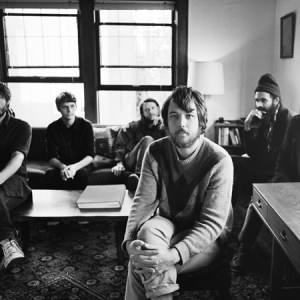