“2020 has been a Blakean year, said Patti Smith in a video released today to celebrate the people’s victory. “But I think the glad day is coming.”

Ten months ago, Patti performed at Disney Hall in downtown L.A., the last live concert I covered for these pages prior to the lockdown. It was March, 2020, and coronavirus was so new we were still joking about it.

I’ve loved Patti and her concerts since Jimmy Carter was president,. But that was a long time ago, and I wondered if she could still rock, and still light the night on fire like she used to. She could.

But before she started rocking, she came onstage along without her band to recite, instead of sing, her urgent song of power written with her late husband Fred “Sonic” Smith. It was a message that was exceedingly clear, and more so when she said later that the power was in our hands to make the change. It’s the people who have the power, she reminded us, though back then we hoped she was right. But we weren’t certain.

Today Patti released the video she made with her band last week in New York City. It’s a real-time affirmation of the power of song, and songwriters, to effect real change, and provides the ideal musical bridge to America’s victory today.

“We have a new president and vice president,” Patti said, “and our democracy seems to be quite intact.”

People Have the Power 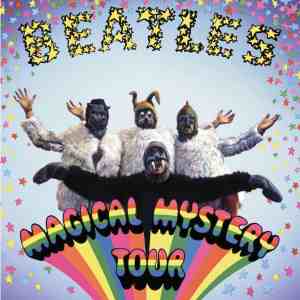 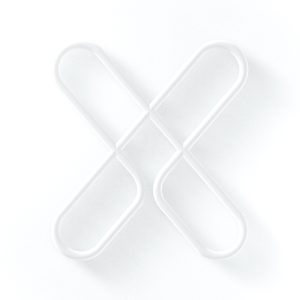