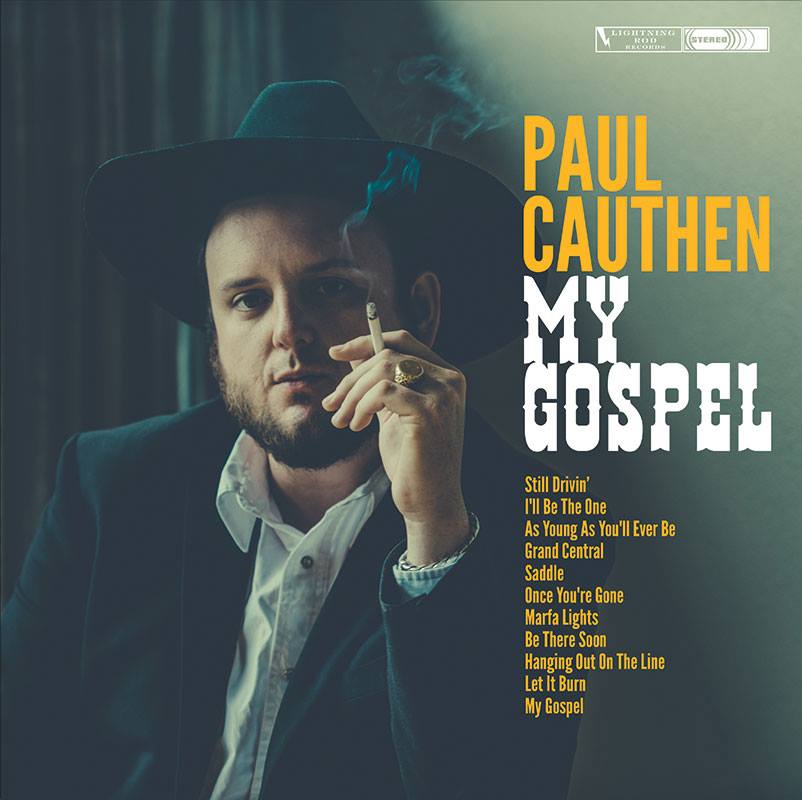 Paul Cauthen
My Gospel
(Lightning Rod)
Rating: 3.5 out of 5 stars

Those who have heard the two albums from Sons of Fathers, Paul Cauthen’s previous under-the-radar outfit, may not be surprised by the power and grit of the singer-songwriter’s voice. But the rest will be immediately transfixed by his vocals when we push play on his solo debut.

As soon as Cauthen starts singing “I’m still drivin’, when’s this break gonna come,” in a baritone that recalls a combination of Waylon Jennings, later day Guy Clark and the Maverick’s Raul Malo, you know you’re in for a dose of the unadulterated “outlaw country” that artists such as those took to the people, if not always the bank. Despite an erratic recording schedule that encompassed multiple musicians and audio engineers working in studios located in three states over as many years, these tracks have a consistent thread that makes this feel like a unified recording. Credit producer/mixer/multi-instrumentalist Beau Patrick Bedford who tethers these disparate threads together into an album that’s consistently moving, emotional and never hints at its erratic recording.

But his work wouldn’t have been possible without Cauthen’s tough/tender approach to songs as gutsy and passionate as his voice. Even when background vocals appear to punctuate his Elvis-inspired ballad “Grand Central” atop pedal steel and a resigned but determined voice singing “Lord if you hear me, I could surely use some help,” the effect stays rooted in the dusky honesty that pervades every selection. The same holds for the following “Saddle,” perhaps the most perfect example of Cauthen’s pure, occasionally eerie Texas flair mixed with his booming voice, unnerving backing vocals, a lonely bull Mexicali trumpet solo and a churchy attitude implied by the album’s title. A few tunes such as the galloping “I’ll Be the One,” a promise to be a better man to his romantic interest, enhance the mood by changing to a more sprightly style.

But the majority of My Gospel boasts driving, intense dramatic ballads reverberating with desire and the fortitude of a decent, if somewhat flawed guy determined to leave a bitter past behind in search of a better future. There is not a moment on any of these eleven cuts where you don’t believe Cauthen’s intent, making this not only a hard fought comeback but a powerful first solo statement that any lover of authentic, unsullied outlaw C&W will love. 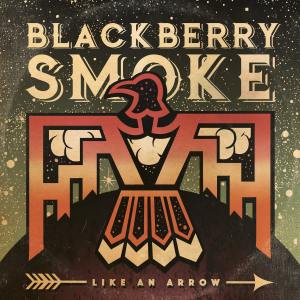 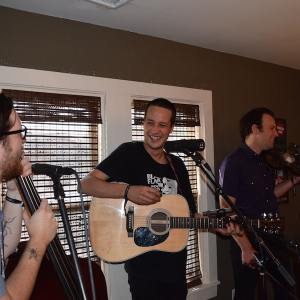