Everybody knows how influential the Everly Brothers were to a young Simon and Garfunkel. The folk duo based their sound around the Everly Brothers’ tight, heavenly harmonies, and chose the Everlys’ “Bye Bye Love” as the swan song for their final album, Bridge Over Troubled Water. Following the passing of Phil Everly last week at age 74, Paul McCartney has revealed his debt to the band.

“Phil Everly was one of my great heroes,” the 71-year-old Macca writes in a new Facebook post. “With his brother Don, they were one of the major influences on The Beatles. When John and I first started to write songs, I was Phil and he was Don.

“Years later when I finally met Phil, I was completely starstruck and at the same time extremely impressed by his humility and gentleness of soul.

“I will always love him for giving me some of the sweetest musical memories of my life.”

Check out the Beatles covering The Everly Brothers'”Cathy’s Clown” and “So How Come No One Loves Me” below. 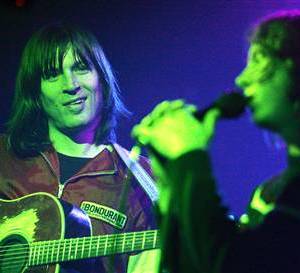 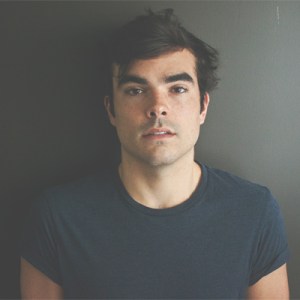