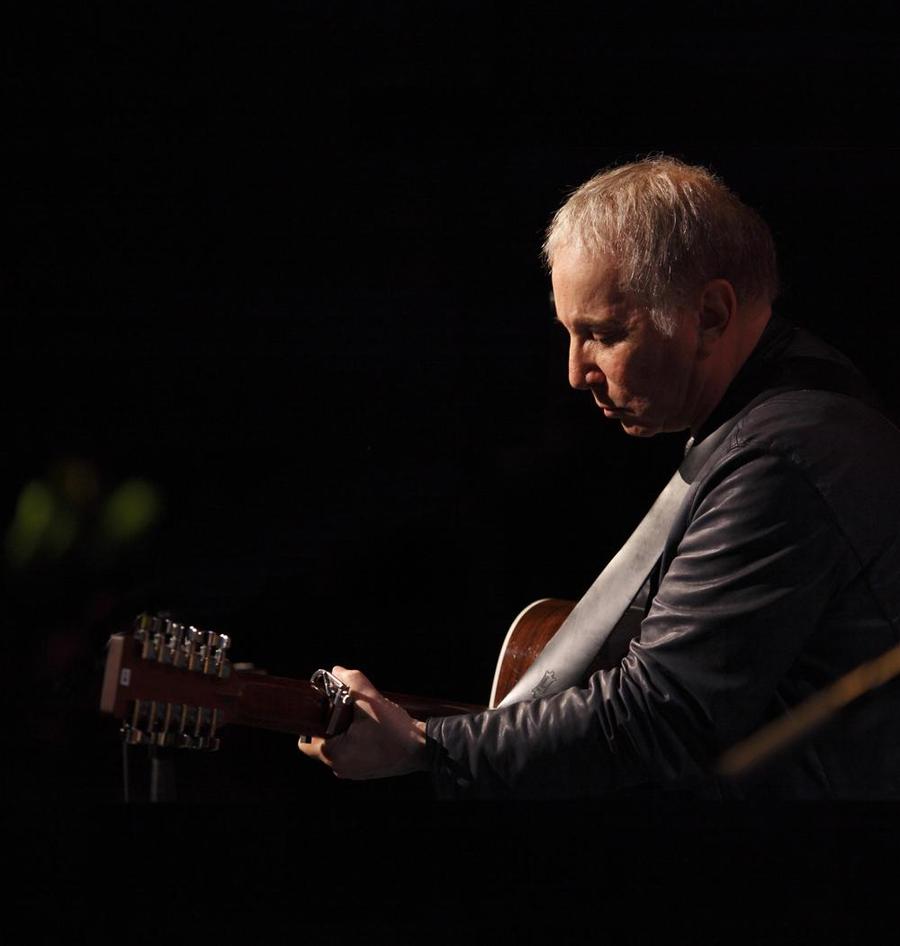 Paul Simon has announced that he will release the 25th anniversary edition of his seminal album Graceland on June 4. The CD version will come with five bonus tracks and a DVD of the Graceland documentary Under African Skies. On May 11th, the film, which earned praise at SXSW, will have a limited theatrical engagement in New York and Los Angeles.

Paul Simon: I Know What I Know – Read The Cover Story

A vinyl version of the Graceland reissue, and a deluxe edition 2 CD/2 DVD box set, with handwritten lyrics, music videos, and an 80-page book will also be available on June 4.

Simon and Graceland collaborators Ladysmith Black Mambazo will play a series of dates in Europe this summer, and Simon will perform the album in full on July 15 during the Hard Rock Calling festival in London.

The rest of us will have to keep their fingers crossed that Simon brings his Graceland tour to the United States. He’ll perform selections from his songbook with jazz trumpeter Wynton Marsalis April 19-20 at the Rose Theater in New York City.

What’s your favorite song from Graceland? Let us know. 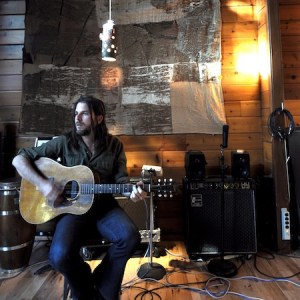 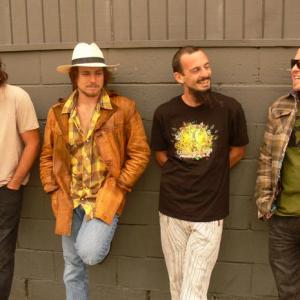