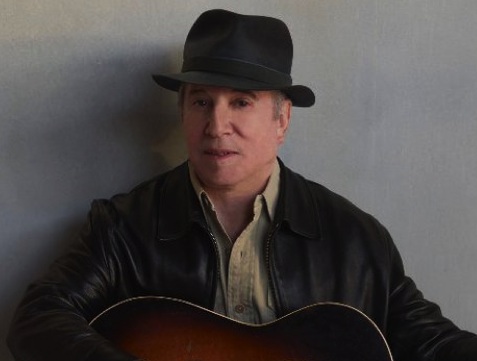 In a new interview with Vanity Fair, Paul Simon discusses his upcoming album So Beautiful Or So What, the state of the music industry, and the New York Yankees. Simon outs himself as a supporter of indie rock, and to a lesser degree, the Jonas Brothers and Justin Bieber:

“When I think of the pop records that I liked as a kid … my father couldn’t stand them,” says Simon. “When I listen back to some of them, they really were terrible. But I didn’t care.”

He also talks about Vampire Weekend, the popular young band whose 2008 self-titled debut album was constantly compared to Simon’s Graceland, due to its African music influences.

I felt bad. I wanted to go and tell them that I didn’t think they were taking anything. So that’s what I told them. They said, “Do you think we are?” and I said, “No, I think you’re going to the same sources that I went to. You’re drawing from the same well. You’re trying to write interesting songs.” In a way, we were on the same pursuit, but I don’t think you’re lifting from me, and anyway, you’re welcome to it, because everybody’s lifting all the time. That’s the way music grows and is shaped. 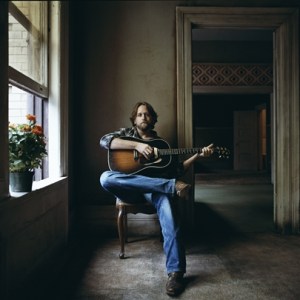 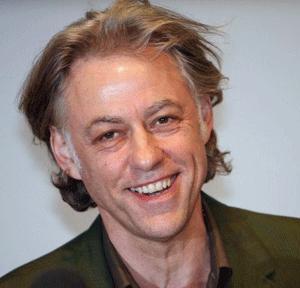