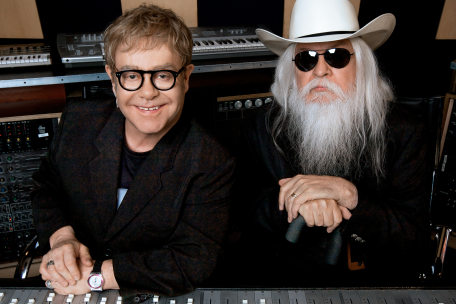 The Rock and Roll Hall of Fame is gearing up for its 2011 induction ceremony. It has been announced that Neil Young will deliver the induction speech for Tom Waits, Paul Simon will introduce Neil Diamond, and Elton John will induct Leon Russell, whom he recently collaborated with.

Also to be inducted are Alice Cooper, to be introduced by Rob Zombie, Dr. John by John Legend, and Darlene Love by Bette Midler. On the business side of things, John Densmore (the Doors) will induct Elektra Records founder Jac Holzman, and Lloyd Price will do the honors for Speciality Records founder Art Rupe.

The March 14 induction ceremony will be broadcast on Fuse from the Waldorf-Astoria in New York City. 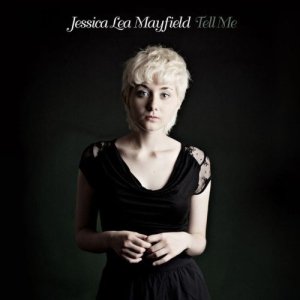 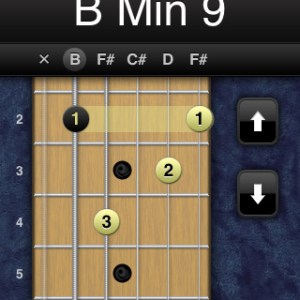