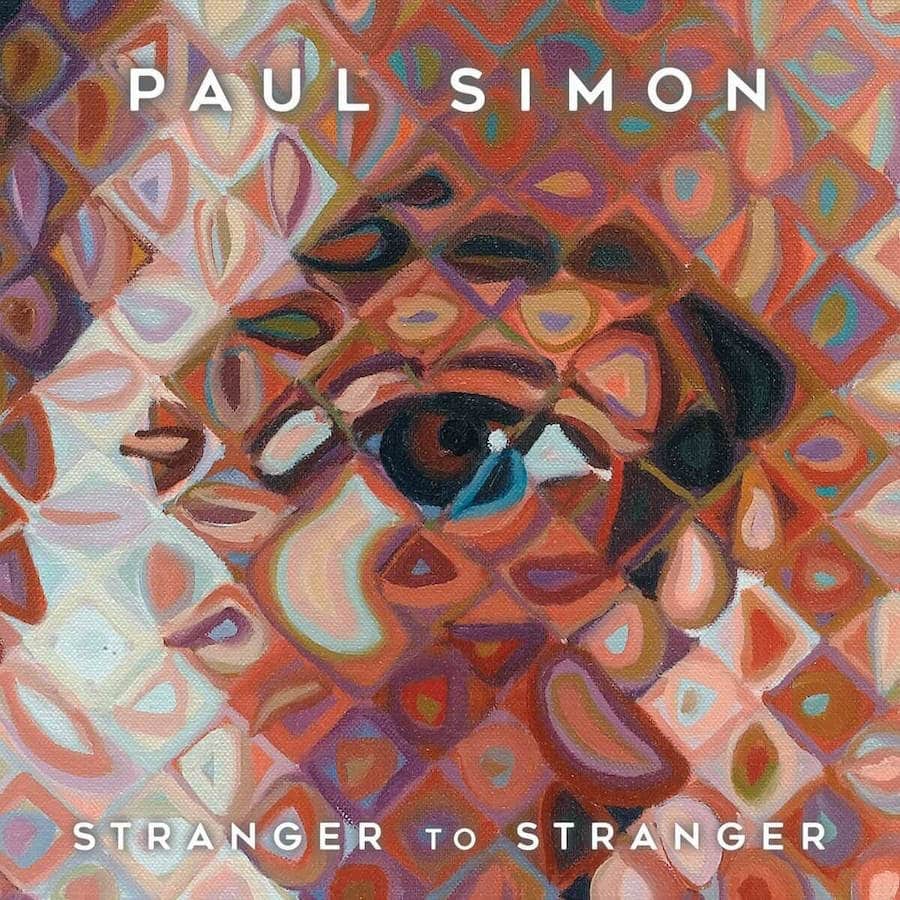 Paul Simon
Stranger To Stranger
(Concord)
Rating: 4 out of 5 stars

Paul Simon’s eternal search for rhythmic and sonic ingenuity continues on Stranger To Stranger, his 13th solo album. Carrying over the momentum from his last excellent release, 2011’s So Beautiful Or So What, this disc features Simon at his most restless, in terms of both his questioning lyrics and his search for the right sound, and that restlessness pays off for the listener in endlessly fascinating ways.

Starting with the one-two punch of “The Werewolf,” a kind of state-of-the-crappy-world anthem that drips with deadpan humor, and “Wristband,” a relentlessly rhythmic tale that conflates Simon getting locked out of his own concert with a meditation on the haves and have-nots, Stranger To Stranger immediately ingratiates with its reckless attitude to traditional folk and rock structures and sounds. You need not know what instruments like the gopichand and Chromelodeon look like; you only need know that they serve Simon’s attempts to make the music sound as vibrant coming out of the speakers as possible.

The album contains other fun musical moments, like the tuba-laced “Cool Papa Bell,” but this wouldn’t be Simon if he didn’t take some solemn looks both outside at the world around him and inside at his own conflicted heart. “Proof Of Love” rides high on Vincent Nguini’s probing acoustic guitar and Simon’s heartfelt beseeching to the heavens, while “The Riverbank” contemplates the effect of a soldier’s death on a small community.

Stranger To Stranger closes out with “Insomniac’s Lullaby,” part circus waltz and part delicate ballad, as Simon sends one out to those wrestling with problems that won’t allow the sweet dreams to come. “And when at times my words desert me/ Music is the tongue I speak,” the narrator of “Proof Of Love” admits. This album is just more evidence that few have ever been as fluent in that tongue as Paul Simon. 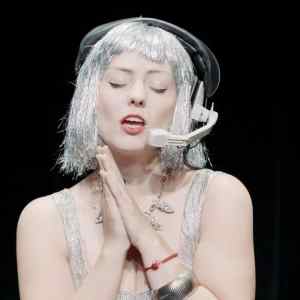 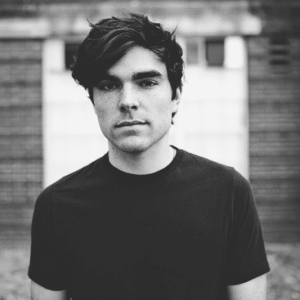