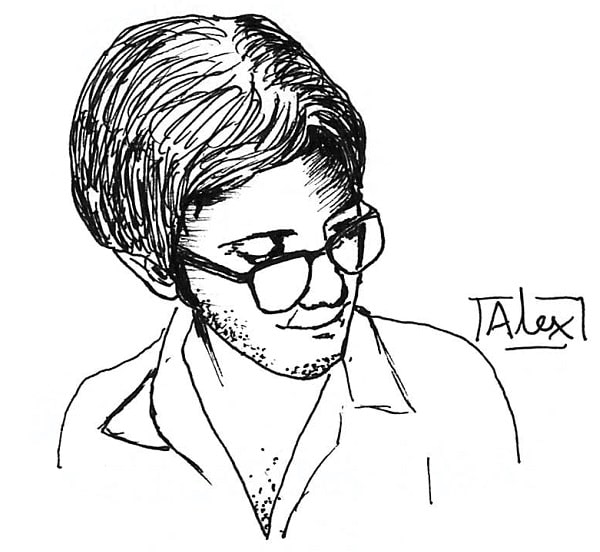 Backlit by a neon halo, Dino blinks mutely with his mouth agape. I’m huddled in a corner fumbling with some change for the jukebox while he puts on a burger and grapples with hipsters seeking the last of the beer from his shiny cooler. The sailorly proprietor of “East Nashville’s Oldest Bar” can only watch as the spatula is passed from him to the foodies, real artists give way to reality TV, and Music Row becomes another fledgling real estate experiment.

No, this is just another spot in time, a last supper, a liminal anniversary show “to be played loud” and beckoning whomever may listen.

A few years back, I found myself knocking at the top of the fire escape leading to American Songwriter’s office. On the other side lay interviews with my idols, cruise ship music festivals (it was weird seeing Jason Isbell in Umbros at the omelette station every morning), as well as a pair of desktop computers and a generic boombox I shared with a dozen other interns. We traded in our degrees and ridiculous expectations for a T-shirt and words to live by: “Don’t Die with the Music in You.” Soon enough, the gig faded away but the music did not.

If the scene at Dino’s is the fifth act of a quasi-Shakespearean play, I can’t help but think that he is the sole spectator and we are the players and “fools.” The spotlight is on him, but he is leaning across the fourth wall that is his bar and watching as we brood in the shadow of another stage.

The band – Birdcloud – is tuning up. Someone is in the men’s room getting the proverbial last word of graffiti on the wall. For awhile, I’m craning my neck to see over this comfortable mass of revelers. I give in eventually, though, and just listen. 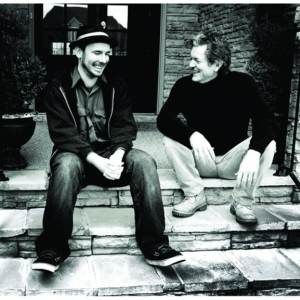