My experience with the Lyric Contest was unexpected, first off, because I had no intention of winning the Grand Prize; I just wanted the bi-monthly guitar. I was of course thrilled to be flown to Nashville, where I was treated extraordinarily well by some very awesome people at American Songwriter.

Obviously, the match-up with Rodney Crowell could not have gone better. I should have taken you guys up on that demo, but some of my closest friends whom I hadn’t seen in years were living in Knoxville and swung into town. I also had a baby at the time (now a five year old) whom they hadn’t met.

Winning the Lyric Contest and subsequently writing “Somebody’s Shadow” with Rodney (which appeared on Crowell’s album Tarpaper Sky) is the main thing that has kept me afloat artistically. It has allowed me to work on projects without the typical daily harassment I was experiencing before. As a result of this, early next year Villipede Press will be releasing my first novel, Mouth, Rome, and my friend Bob Makela – Google him and you can see all the Barstool Poetry books he’s published – will be putting out my collected poems. I also put out an album on Bandcamp and will have another finished soon. So, yeah, being allowed to be an artist is a huge improvement over being treated like a leech, and I have the Lyric Contest and the folks who put it on to thank for that, so, thanks. 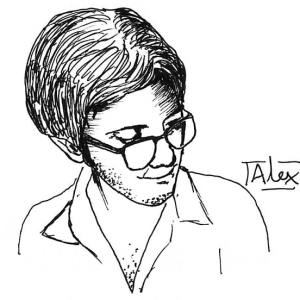 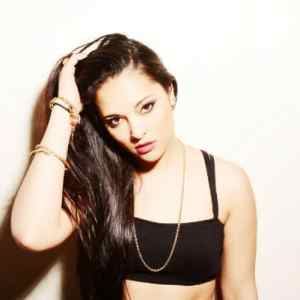