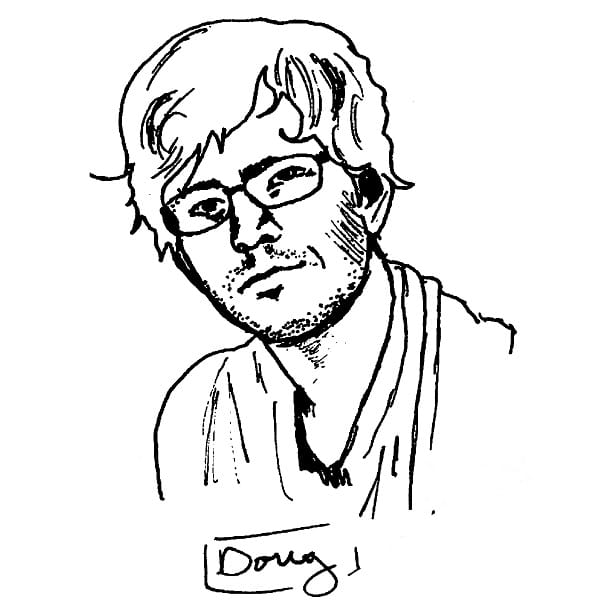 The period I served as Editor was intense and sleep-deprived and I wouldn’t have had it any other way. Procrastination, coffee and Skoal Mint used to fuel my late night article editing and Editor’s Note writing. I’ve since had to lay down the dip, and coffee keeps me up at night, so here I sit with nice cup of decaf just a hair before the deadline. Some things never change … but some do. We try not to use clichés – in both songs and journalism – but that’s how we all talk so we do it anyway because it’s conversational.

When biz partner Robert Clement and I bought American Songwriter in 2004, we wanted to publish a magazine that would dig beneath the surface of the craft, inspire people to write songs, and shine a light on the music of great artists and songwriters, no matter their genre. It inspired me to want to chase the day-to-day songwriter gig, so it has worked for me first-hand in that sense.

Even though I had been writing songs off and on since I was 13 or 14, you could say that I caught the bug pretty hard after being around so many first-class songwriters and interesting characters for a few years. I loved editing and reading Michael Kosser’s “Street Smarts” column (if you don’t know this column, please go find it in the back issues 1985-2011), which was the perfect balance of realism and idealism, if there is such a thing. It always said this to me: “Being a professional songwriter is nearly impossible because it’s essentially as competitive as being a professional athlete, but if you love it and want it bad enough, you just might be able to reach the goal if you’re stubborn and persistent enough … and possess some talent.”

It’s been amazing in recent years to see what the current mag team does as it continues to inspire readers and extract killer interviews from the best of the best as well as up-and-comers.

Here are a couple fleeting snapshots and reflections on past years … Around ‘05, Robert and I came up with the “Songwriter Tour of Duty” concept, a solo road trip that I took across the South and Southeast in my ’98 Honda Accord, spreading the gospel of American Songwriter at city songwriting association meetings (many were NSAI chapters). It was a total blast, and the grassroots marketing aspect of the trek was a highlight of my early years at the mag.

I was head-over-heels grateful for every single new subscription that I received, and I got to meet some awesome people in North Alabama, North Atlanta, Charleston, Rock Hill (SC), Charlotte, Knoxville, and I know I’m probably forgetting one …

Another time, Robert and I were in Los Angeles on an ad sales trip, I believe in ’04, and we had just finished a meeting at BMI. As I was pulling our forest green Ford Mustang rental car out of the parking lot, I must’ve gotten lost in thought crunching numbers, or something, but for whatever reason I wasn’t looking in front of me as I neared the top of the hill (a sidewalk crossed in front of the parking lot). All of a sudden, I slam on the brakes as Robert says in a loud and direct voice, “Doug, don’t hit Dave Matthews!” Luckily, I did not hit Dave, but I almost did. I’ll never forget the “Um … are you gonna stop your car…” look of dismay on the face of one of my musical heroes. Then I got out of the car and gave him a magazine (just kidding). 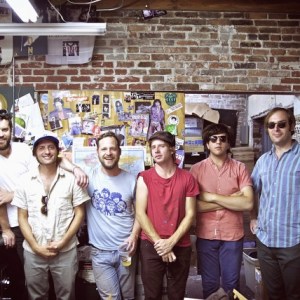 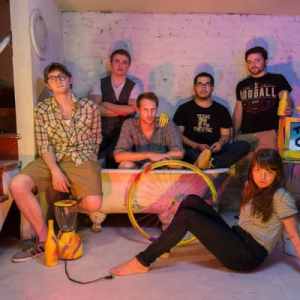