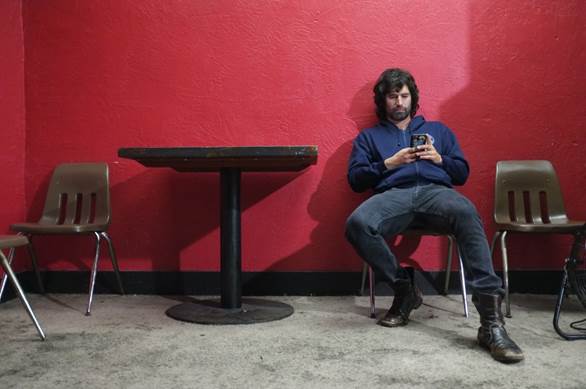 The album sees Yorn reuniting with producer R. Walt Vincent, with whom he worked on musicforthemorningafter and Day I Forgot.

“This new record represents a step forward in sonics and creativity while celebrating and honoring some of the groundwork I laid back in the early part of the century,” Yorn says in a personal statement, which you can read in its entirety in the photo below. 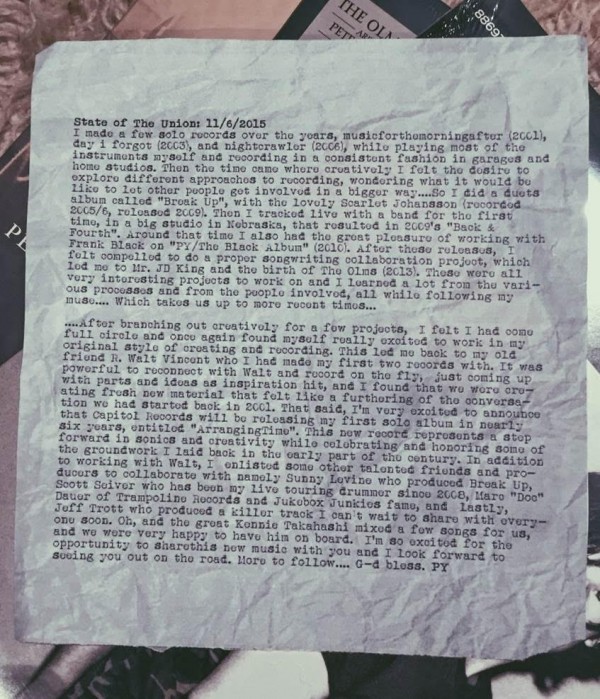 Watch a lyric video for “Summer Was a Day” below. 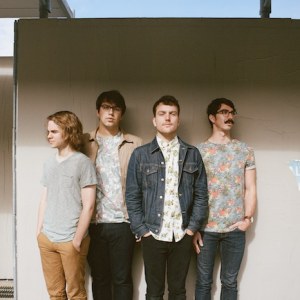 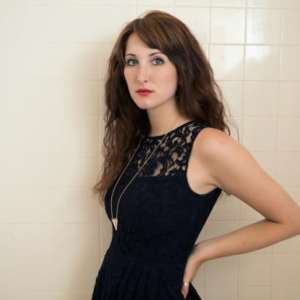