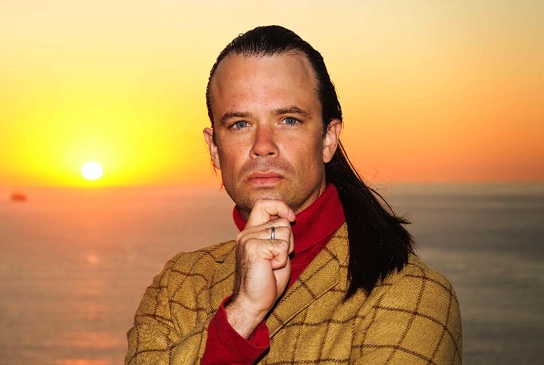 Just look at the picture. What will the music sound like? Well, on Phil Manley’s debut solo record, Life Coach, he makes out a lot more serious than what you might initially gather from the above eye candy. But with song titles like “Commercial Potential,” an eyes-heavy-lidded burner, and “Gay Bathers,” an acoustic guitar-and-synthesizer bliss-out with Manley cooing “do do doooo” – you can take it as funny or take it as brilliant. The album is a complete and complex ode to ’70s German music like Kraftwerk and Neu!, though Life Coach also features Manley’s lovely acoustic chops, which were put down for our listening pleasure courtesy of a 1967 Gibson CW and a costly Neumann mic. Manley got every detail right, from the “Hallogallo”-homage motorik of “Life Coach” to the robotic “FT2 Theme,” but adds timeless touches of his own too. While Manley is known for his work in Trans Am and engineering work with bands like Ripley Johnson’s San Francisco pysch outfits Moon Duo and Wooden Shjips, on Life Coach Manley shows that he’s equally able to craft a breathtaking work entirely on his own. 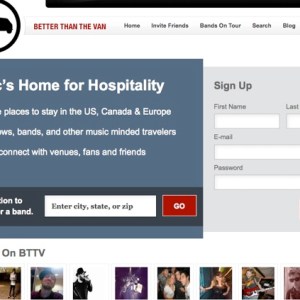 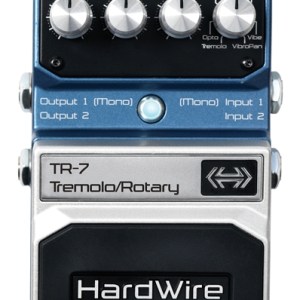