“Everything I do, I do in slow motion,” sings Phox frontwoman Monica Martin, in a voice that flutters from echoed lows to soaring highs with such ease that you forget there might be notes that exist in between. The song, “Slow Motion,” is layered with everything from synth breaks to firing drum passes to cheerful whistles and even an opening guitar lick that evokes Ryan Adams, but unfolds to be anything but – like the Wisconsin six-piece’s self-titled album, it’s full of so many rolling waves and sonic surprises it’s difficult to predict what’s coming next.

Recorded at Justin Vernon’s studio in Eau Claire, Wisconsin, Phox displays a knack similar to that of Mr. Bon Iver for turning melodies into liquid and splashing them where they may, on an LP that easily hits on both joy and introspection in one fell choral-pop swoop. Martin’s impressive range is always at the center – bright and unique, conjuring up the skittish playfulness of Dirty Projectors at one moment and the ethereal city-dredged youth of Chairlift’s Caroline Polachek the next. But unlike Mr. Vernon’s lyrics and moody vocals that can sometimes bleed into the orchestration, they’re mixed here to be front and center, beginning with the opening track “Calico Man,” where Martin often sings to a muted bassline, that follows her up the horizon, two steps behind.

Other standouts are “Evil,” a Feist-meets-Fiddler On The Roof number with unexpected stabs of dissonant horns, and “Shrinking Violets,” which concludes in true theatrical crescendo but dissolves as quickly as it came, with little glitter speckles of guitar lingering like confetti after a New Year’s celebration. Because the sound is so jam-packed with instrumentation, and Martin’s voice so often bouncing about in the same patters, the sound can sometimes get a little muddy – a little salt to cut the sweetness would have been welcome here and there. But Phox can strip down – like on the slow acoustic burner in “In Due Time” – and the results still contain a touching, delicate complexity: moving in slow motion, but no less inertia. 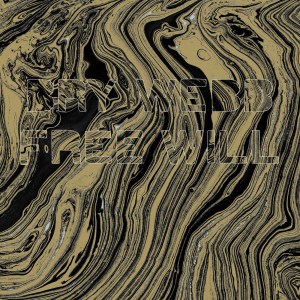 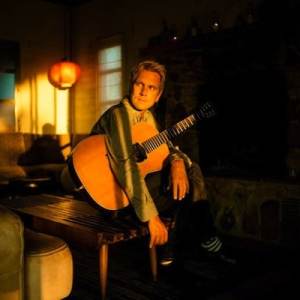