Pieta Brown has just announced Postcards, a new studio album that sees the folk-rock songwriter collaborating with a different musician on each track.

Due out March 10, Postcards features a number of Brown’s musical friends, including Calexico, Bon Iver, Mark Knopfler and the Pines. She compiled the album by writing simple acoustic demos of what would become the album’s songs, sending them to the musicians that make up Postcards‘ roster of guests, and having those artists finish the tracks. Brown and her collaborators never worked in the same room, which lent the album its distance-implying title.

Watch an album teaser and see the full Postcards track listing below.

1. In The Light (with Calexico)

3. Once Again (with David Mansfield)

4. How Soon (with Mason Jennings)

6. Stopped My Horse (with Carrie Rodriguez)

8. Take Me Home (with David Lindley)

9. On Your Way (with Eric Heywood & Caitlin Canty) 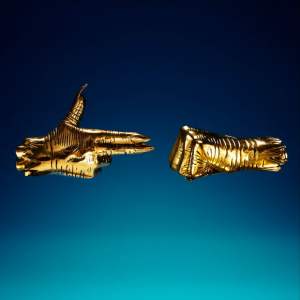 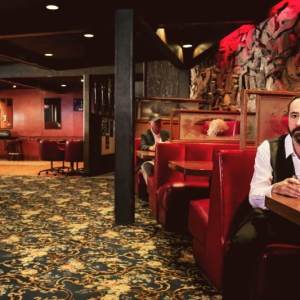