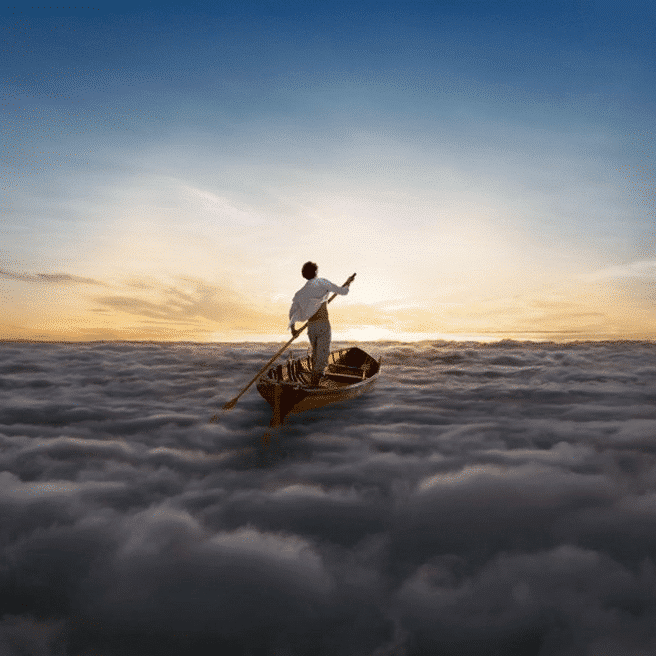 While it’s certainly not something we expected to report in 2014, it’s now definitely happening. Pink Floyd made an announcement Monday morning detailing their new studio album, The Endless River. That’s the cover artwork up above.

The songs on this album were first conceived over two decades ago during the 1993 sessions for their last album, Division Bell. It’s to be a mostly instrumental album, but closing track “Louder Than Words” features a lead vocal from guitarist and singer David Gilmour and lyrics penned by his wife, author Polly Samson.

The new album will be Floyd’s first recording without late member Rick Wright, who passed away in 2008.“The Endless River is a tribute to Rick,” said drummer Nick Mason. “I think this record is a good way of recognizing a lot of what he does and how his playing was at the heart of the Pink Floyd sound. Listening back to the sessions, it really brought home to me what a special player he was.”

The Endless River was produced by Gilmour, Phil Manzanera, Youth and Andy Jackson. It’ll arrive November 10, and you can preorder it from the band’s website. You can hear a snippet of the album there as well. 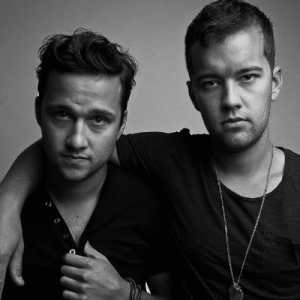 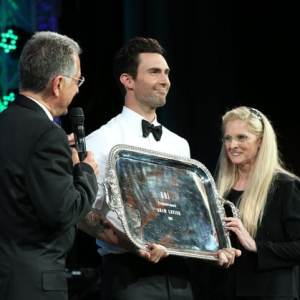