Update: Oh, it’s on, people. After performing together at London’s Hoping Foundation benefit, David Gilmour has agreed to join Roger Waters on his Wall anniversary tour for a single date. And who knows what will happen next?

According to Rolling Stone:

“Gilmour will join Waters for a single date during his 94-stop tour, which begins in Toronto on September 15th and runs, with a brief break, through June 2011. The date will be a surprise.”

Hell may not have frozen over, but pigs are closer to flying!

Despite their infamous animosity towards each other, Pink Floyd ex-band mates Roger Waters and David Gilmour set apart their differences to perform four songs for a benefit show in Oxfordshire, England over the weekend. The formerly estranged duo performed a mini-set for the Hoping Foundation benefit, with the proceeds going to aid Palestinian refugees. Waters and Gilmour busted out the Floyd classics “Wish You Were Here,” “Comfortably Numb” and “Another Brick in the Wall, Part 2,” as well as a cover of Phil Spector’s “To Know Him Is To Love Him,” which the Floyd used to sound check with back in the day. They were backed by Guy Pratt (on bass and acoustic guitar), Roger’s son Harry Waters (on keyboards), Andy Newmark (on drums), Chester Kamen (on guitar) and Jonjo Grisdale (keyboards).

The event marked the first time Waters and Gilmour have played together since 2005’s Live 8; before that, it had been 24 years since they’d appeared together on stage. 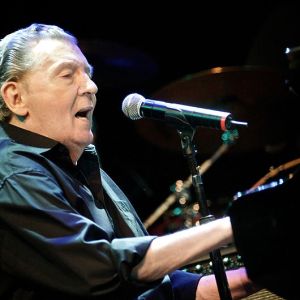 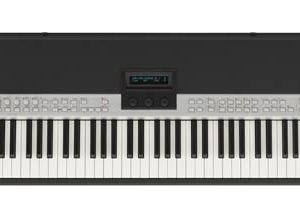