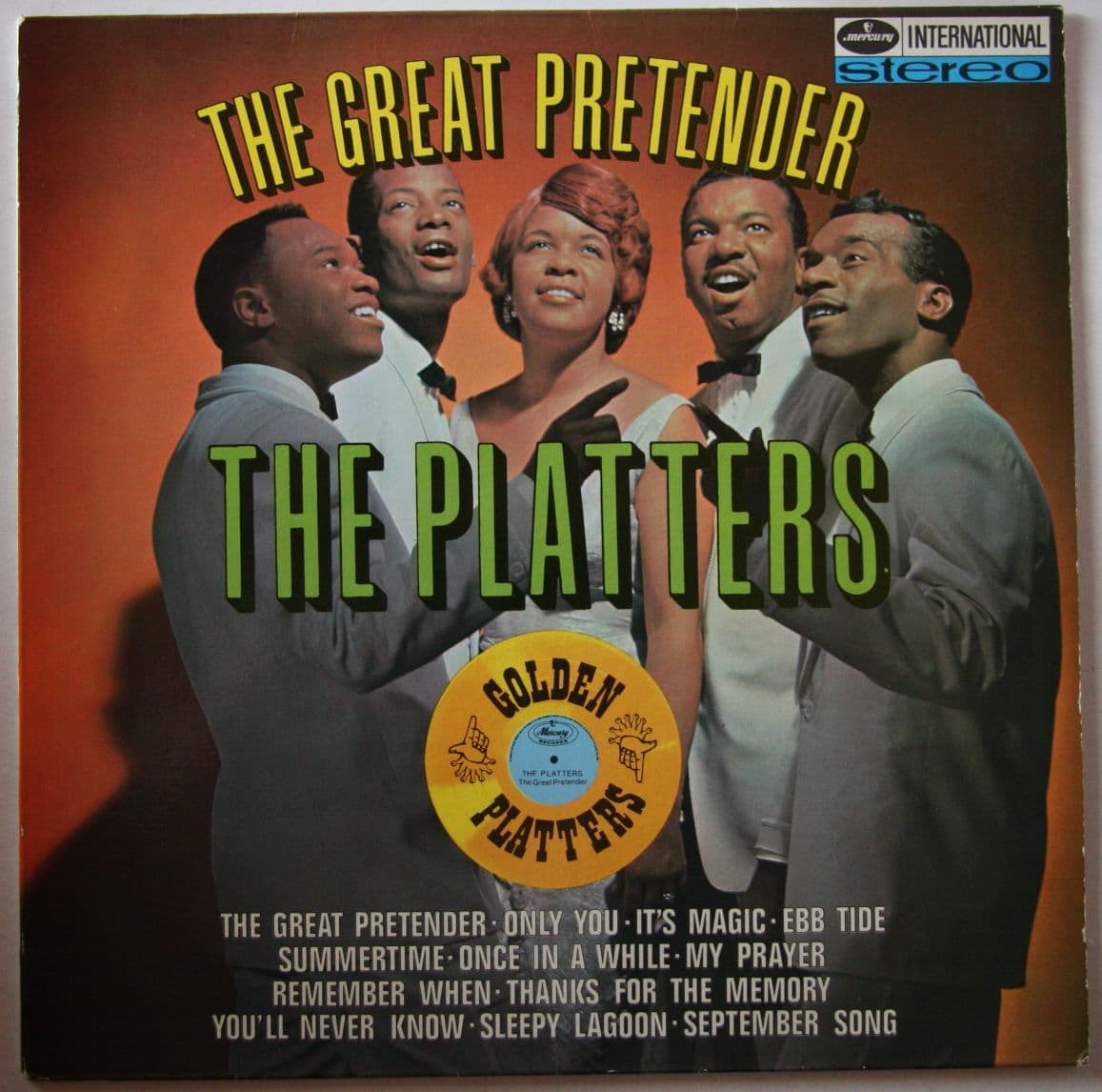 We tend to think of the ’50s as a simpler time for rock and pop songwriting, featuring ditties about cars and sock hops and the like. But even at the top of the charts you could occasionally find songs of surprising psychological insight and emotional depth. “The Great Pretender,” a top #1 pop hit for the vocal group The Platters in 1956, is certainly one of those songs.

Buck Ram, who also managed The Platters, wrote the song. Ram had also written “Only You,” the group’s breakthrough Top 10 hit in 1955, and, according to what his assistant Jean Bennett told NPR, he knew he had the title of the group’s next smash in hand; he just needed to write the rest of it, especially since he was under pressure from Mercury Records executive Bobby Shad to craft a follow-up single. “So he said, ‘Well it’s Great Pretender,’’ Bennett said, recalling Ram’s answer to Shad. “And it was a title that he had in his head, he said, for a long time, but had never written a song on it.”

“So anyway, he said, ‘Bobby, I can’t sing it for you now. I have to go to Vegas and I will get back with you.’ And that night, he thought, ‘Well, I better write this “Great Pretender” ‘cause Bobby’s not going to let me rest.’ So he went into the men’s restroom at the Flamingo, where they were playing, and he sat down in the stall and he penned ‘The Great Pretender.’

A bathroom stall seems like an odd starting point for a song of such elegant sorrow, but that’s what Ram managed with “The Great Pretender.” The title seems like the handle for a magician, and what the narrator pulls off is akin to magic, in that he hides his broken heart in plain sight behind a jovial exterior. But this only prevents him from receiving any sympathy: “My need is such I pretend too much/I’m lonely but no one can tell.”

“I’ve played the game but to my real shame/You’ve left me to grieve all alone,” the narrator admits in the second verse, revealing that abandoned love is at the cause of his pain. Ram’s lyrics subtly hint at the possibility that the pretending is preventing the narrator from dealing with the reality of the situation and properly recovering from the loss: “Too real is this feeling of make believe.”

In the final verse, the narrator wraps up his tale of hidden woe, and Ram’s lyrics amaze with their ecomony: “I seem to be what I’m not you see/I’m wearing my heart like a crown/Pretending that you’re still around.” “The Great Pretender” is one of the first of a long line of pop songs about wounded hearts cloaked by winning smiles; you can see elements of it in classics like Smokey Robinson’s “Tears Of A Clown,” The Beatles’ “I’m A Loser,” and Bruce Springsteen’s “Brilliant Disguise.”

As clever as Ram’s words may have been, they needed the proper deliver system to bring them home with maximum impact. That’s where The Platters, in particular silky-toned lead singer Tony Williams, came into the picture. Williams sounds exactly how we would expect “The Great Pretender” to sound, graceful and unaffected for the most part in an effort to fool us all. But the anguish in his voice in the second bridge and the drawn-out notes at the end of the song amidst The Platters’ smooth harmonies tell the real tale: No amount of pretending could ever completely conceal his broken heart. 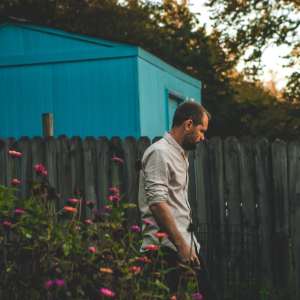 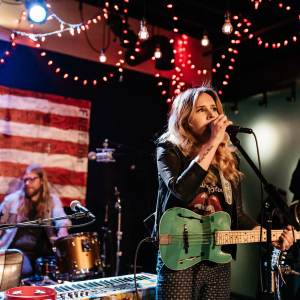