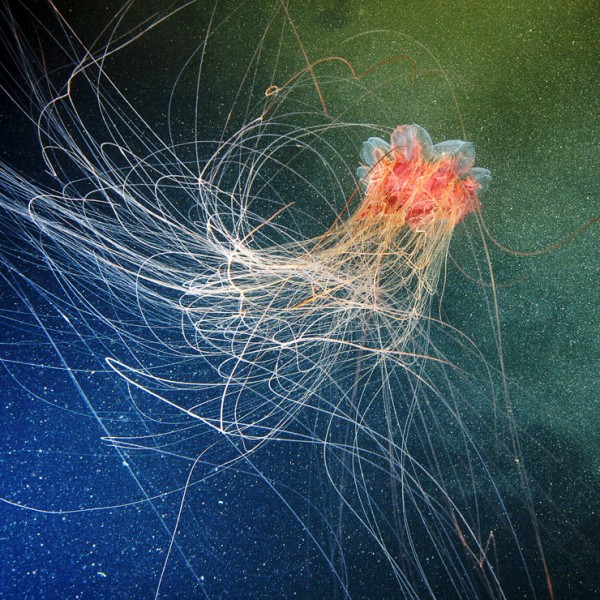 Seldom have bands changed direction so radically and rapidly within the course of one album and one year as Ponderosa. The Atlanta outfit’s Tom Petty-lite debut was a sturdy but unexceptional Southern rock album with elements of power pop and blues. This follow-up is an entirely different animal. Whether producer David Fridmann uncovered the group’s underlying dreamy psychedelia or they found it themselves, the sound is now pensive, spacey pop with elements of Pink Floyd’s atmospherics mixed into an arty, wistful but accessible cloud. Casual listeners won’t be able to tell it’s the same group and even if the names haven’t changed, it’s hard to imagine what transpired to alter their approach so drastically. Regardless, it’s a step in the right direction as these songs blend together to yield lovely, predominantly pensive music enhanced by overdubs of percussion and multi-layered waves of strummed guitars. It’s entrancing and captivating but not recommended for a typical pool party. 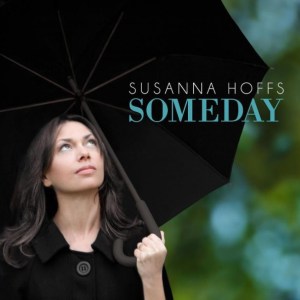 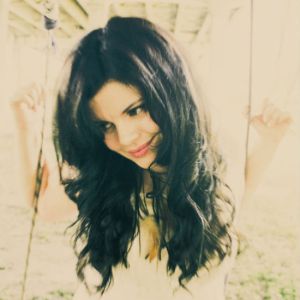