Kacy Moon began entertaining at four years old. Writing nonsense songs with her grandfather and putting on concerts for her family was the first of many phases for the emerging artist. Moon has spent most of her life in that arena, growing increasingly confident in the limelight. By age five, she was introduced to martial arts, where she excelled to one of the world’s top competitors at age 11.

“Martial arts is very performance-based,” Moon explains. “You’re on a stage competing in front of an audience. I loved the adrenaline and everything that went along with that.”

She’s been chasing that high ever since. After her team appeared on The Ellen DeGeneres Show, Los Angeles became her beacon. Being there shed light on her desired path. So at 15, Moon headed West to take on acting and voice lessons. Here, her talent as a songwriter and musician took her career in a new direction.

“Even throughout my competition days, I played piano and wrote lyrics down in my journal,” Moon says. “Most people don’t see the correlation between my career in martial arts and my music career. I tell them it’s where I got my drive, motivation, and work-ethic from.”

After years of hustle and honing her voice, Moon shares her second single ahead of her debut EP, I Don’t Miss You. The buoyant pop beat and tongue-in-cheek lyrical approach reflect well-deserved confidence. The quickly emerging artist boasts an enviable vocal range that carries well from this single’s irreverence to more introspective singer-songwriter approaches.

She co-wrote the single in Nashville with Jeff Pardo and Sarah Haze. Moon recalls feeling intimidated to be working with these veteran writers at first, but when Haze came in late, she already had a melody that came to her while sitting in traffic. They began working around that, writing the lyrics and chorus.

“I always come into the room with a concept,” says Moon. “I’m big into lyrics. Sometimes it might be a hook, but just the lyrics, so my co-writers are great with fine-tuning those lyrics and helping with melody.”

“I Don’t Miss You” follows her January single, “The Issue,” which exhibits her depth as a songwriter, exposing vulnerabilities. “I Don’t Miss You” balances this and, as Moon says, “shows my fun side.” Both tracks reflect Moon’s newfound direction, returning to her roots. The small-town Florida native was raised on country music, which influenced her most recent artistic approach.

“I love such a wide variety of music, so I’m inspired by a ton of different stuff. I tried many styles and approaches, and nothing was feeling right.”

In Nashville, Moon found solace in the writer’s room, quickly identifying the contrast from collaborating in Los Angeles—an emphasis on storytelling. It’s reminiscent of traditional country, but with Sam Hunt-inspired blends of R&B and pop. Music City is feeling more and more like home as she continues finding footing and honing her sound.

Since lockdown, Moon has been home in Florida, where she created “a little studio in my garage,” where she’s been “diving more into learning production and vocal producing, and also pushing myself to write songs on my own.”

Watch the exclusive premiere of Kacy Moon’s “I Don’t Miss You,” below, Pre-save the single ahead of the March 12 release, here. 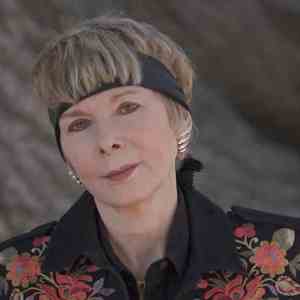 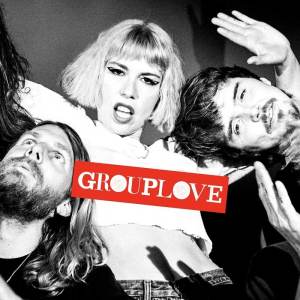