Search
Cart 0
Menu
TWIN XL (left) started out with Position Music as the band developed and released their first few tracks before he alternative pop trio was upstreamed to Sony Red last year. Position Music has recently done the same for TeaMarrr (center) with Raedio/Atlantic Records. Welshly Arms (right) also went from Position Music to UMG in 2018. Position Music retains publishing rights on all three of these major label acts and is looking forward to continuing this formula.

Position Music, based out of Burbank, CA, is largely viewed as a successful indie music publishing company. However, after celebrating their 20 year anniversary earlier this year, the music company is flexing new muscles in label services by signing and developing emerging musical talent, before upstreaming them to major record labels.

They have so far successfully upstreamed TeaMarrr (Atlantic Records), TWIN XL (SONY RED), and Welshly Arms (Vertigo/Capitol). In order to get there, Position Music provides proper time and tools to unlock the sweet spot of an artists’ creative process and facilitates their endeavors by connecting them with the relevant partners to realize their work.

The formula is simple on paper, yet Position Music is uniquely equipped to execute this strategy due to deep relationships with film and television studios, advertising agencies, and prominent music supervisors. In 2019, Position Music built a custom professional recording studio adjacent to their Burbank offices to provide their artist roster with the creative space and resources needed to fully express themselves.

With a growing A&R team, the company continues to bolster their core strength of creating quality music for picture. However, the A&R team has also evolved into signing young artists to full label deals with the clear intention of creatively developing them for the next step in their career. This development process includes live shows, building the artists’ brand, digital marketing, public relations, distribution, publishing, and collaborations with other writers.

Prior to the Atlantic Records announcement, TeaMarrr had been on Position Music’s label for over a year. Position Music released two TeaMarrr singles, and an accompanying official music video for the debut release “One Job”, which now has over 1.6 Million views on YouTube. The official music video is what ultimately caught Atlantic Records and Issa Rae’s eye.

TWIN XL followed a similar path by utilizing Position Music’s synch placements with prominent brands such as Royal Bank of Canada, and on networks such as MTV, Hulu, and FOX to help elevate their brand and overall visibility. Sony Red caught wind of the band’s momentum, was impressed by the music, and signed the LA-based band in the spring of 2019. The alternative-pop trio’s song “Good” recently broke into the Top-20 at alternative radio and the band will be touring North America with Fitz and the Tantrums beginning in February of 2020.

In 2017, Welshly Arms was upstreamed from Position Music to UMG. Prior to that, not many knew of the unique blues-y style of alt rock music that the Ohio-based band was conjuring up. However, after some key music placements procured by Position Music, including a major synch in the trailer for Quentin Tarantino’s award-winning The Hateful Eight film, along with uses in campaigns for Miller, Hulu, NFL, and Indian Motorcycles, the band’s popularity started to tick upwards and a real story started to unfold. The synch placements propelled Welshly Arms to new heights and Republic/UMG signed the band. Welshly Arms’

Fast forward to today and “Legendary” is now certified platinum in Germany and Switzerland, and has garnered over 100 Million streams on Spotify. The band has performed at the biggest stages and festivals around the world, including Lollapalooza and Shaky Knees Festival, along with supporting 30 Seconds to Mars on a nation-wide tour in 2018.

Position Music is an independent publisher, record label and management firm, redefining what it means to be a music company. Established in 1999 and still led by its visionary founder Tyler Bacon, today Position boasts a multinational presence, expanding Los Angeles headquarters, and a continually growing staff. As experts in music licensing and synchronization, the company is helping shape a new era in the industry. 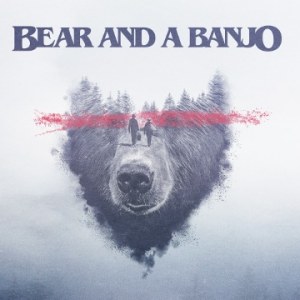 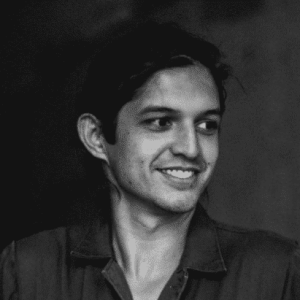